It seems one man tried and failed to ruin a glorious evening at Liverpool’s 2017 awards ceremony on Tuesday night.

One of the windows to Philippe Coutinho’s Porsche Macan was reportedly smashed by a vandal whilst the Brazilian was inside with his teammates.

The culprit supposedly arrived at the scene before throwing a rock at the vehicle and immediately running away, according to the Daily Mail.

Coutinho and wife Aine were fortunately already safe inside and in the process of celebrating the achievements of the Liverpool players that left with awards on the night.

At this stage, it is worth shunning various reports suggesting it was the work of a Liverpool fan angered by Coutinho’s links to a possible move to Barcelona. It has yet to have been revealed who might have been responsible and why they decided to do such a thing. 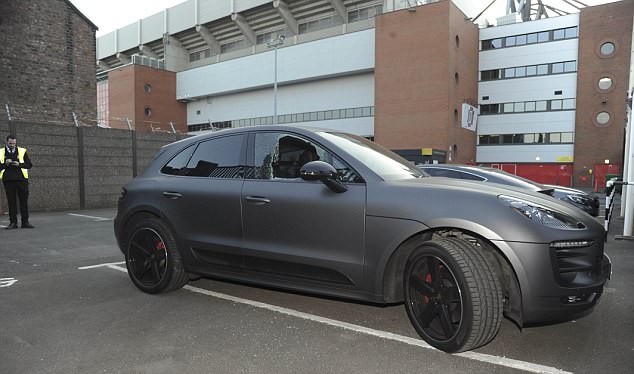 SEE MORE:
Champions League keeper: I dream of playing at Anfield next season