There are, admittedly, more flattering examples of praise for Philippe Coutinho than a place in Garth Crooks’ Team of the Week yet it is still worth recognising every bit of love for the Brazilian after his display against West Ham.

A sensational performance in which he scored two and registered an assist to help inspire Liverpool to a 4-0 win and move them to just a win away from a place in next season’s Champions League.

It turned out to be a masterclass from Liverpool’s little magician as he thrived in the deeper midfield position that had been identified as a future role for him by Jurgen Klopp earlier in the week.

Coutinho was also placed in central midfield in Crooks’ best eleven from the weekend of Premier League action and was also outlined as the man Liverpool cannot afford to lose.

“This was another sparkling performance by the Brazilian and it takes Liverpool a step closer to that elusive Champions League spot. I dread to think what Reds manager Jurgen Klopp would have done without the services of Coutinho,” Crooks said on BBC Sport.

“Nevertheless, they have the Brazilian star and he has been superb this season. Players like Xabi Alonso and Steven Gerrard have been instrumental in creating special Liverpool teams. Well, this current team is not that special but Coutinho is and Klopp must protect him.”

SEE MORE:
Souness- Liverpool ‘door-opener’ would be first name on the teamsheet

Sunday was only a glimpse of what is to come from Coutinho playing more centrally. Not only does it give him the freedom to roam and the ability to feed those ahead of him but it is an adjustment that marks him becoming a leader in his own right. It demands that he takes responsibility, rarely be seen without the ball and, in turn, control games.

The trip to the London Stadium was also a reminder of just how influential he can be without a striker as deadly as a fully fit Daniel Sturridge. 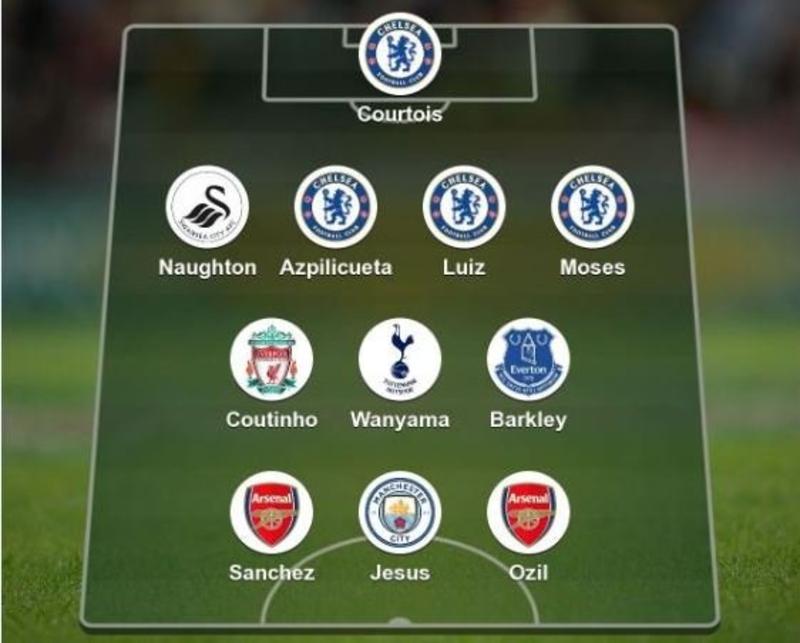