The kit you see below is about 99% definitely our away strip for next term!

It’s been leaked by all the trusted sources and we’d be very surprised if it turned out to be anything else..

The strip reminds us of an away kit in the mid-1990s, donned by a young Robbie Fowler when he was plundering so many Premier League goals.

But many Reds do not like it, unlike with the home strip, which has gone down almost universally well.

The faded, light green is much less striking than the older kit, and doesn’t look so good against the white.

Here’s a mix of what supporters had to say…

@FootyYapper @pmckeown3 How can they make such an incredible home kit then throw that load of shite out for an away?

@FootyYapper This cannot be true ?

Liverpool's leaked away kit for next season best be a joke? 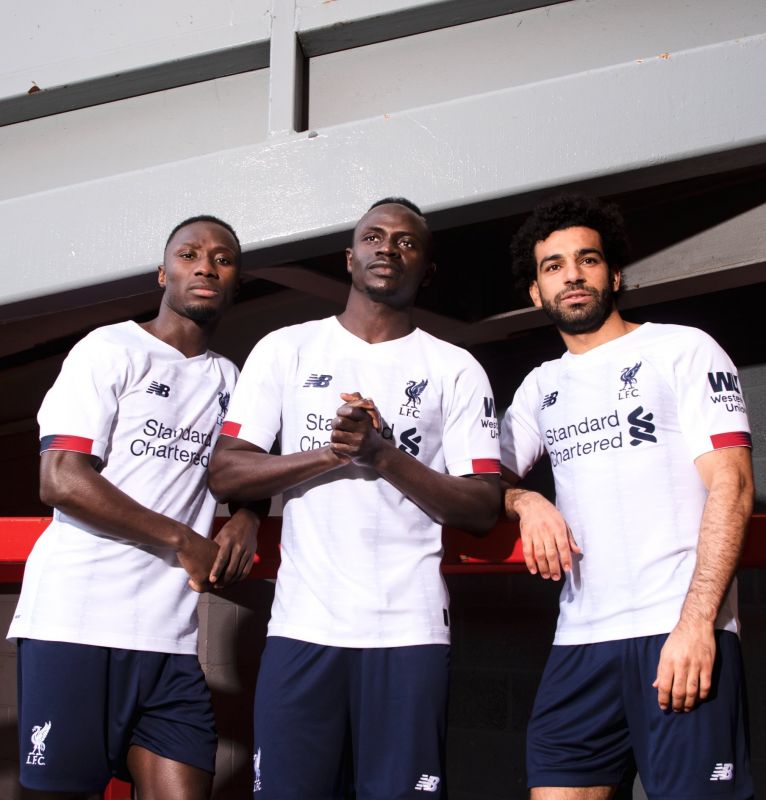 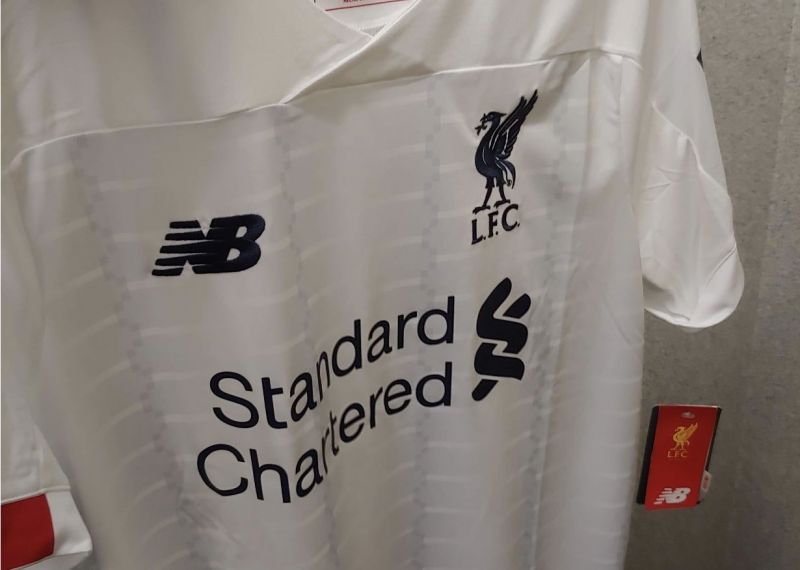 Image of Liverpool’s rumoured away kit has been leaked