Monaco’s prodigal French striker Kylian Mbappe could be leaving his Ligue 1 club this summer, but only to join a team who’ll guarantee him first-team football.

The teenager has claimed that he and only he will decide on his next step – which will be based on football reasons only.

Liverpool, Manchester United and Real Madrid have all been linked to the world’s best young player, who plundered an outrageous 26 goals this season just gone.

“I will make a choice based on my sporting career, and my career is first and foremost. I am at an age where I need to play, and that will be paramount,” he told beIN Sport, translated by the Echo.

“I’m not 35 or 36, an age where I have to manage [my body]. I still have everything to learn – this year was discovery, and now comes the most important step: confirmation.

“I will be the sole decision-maker, and I will not go anywhere where I will be forced to go.

“I always believed in myself. It wasn’t enough to want to – you have to give yourself the means. I didn’t know it was going to happen so fast, but I knew I wanted to do it.”

Real Madrid have recently had a monster £103m bid for Mbappe rejected, so we really don’t see him as a realistic possibility for ourselves this summer.

At his current rate of progress, it looks like Mbappe can go on to become an all-time great. We’ve very rarely seen a teenager with such pace, confidence and skill, actually…

That’s the level of talent we’re dealing with here. It’ll be fun to watch Mbappe’s journey, so long as it’s not with a Premier League rival… 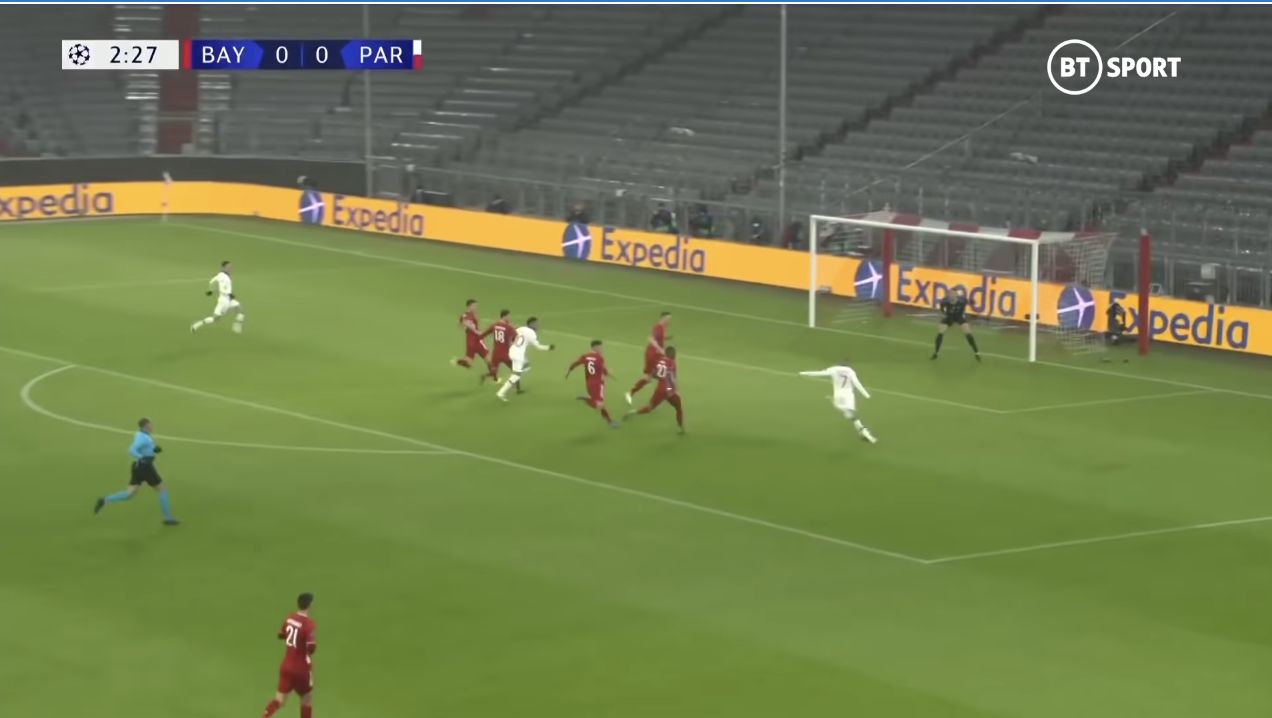 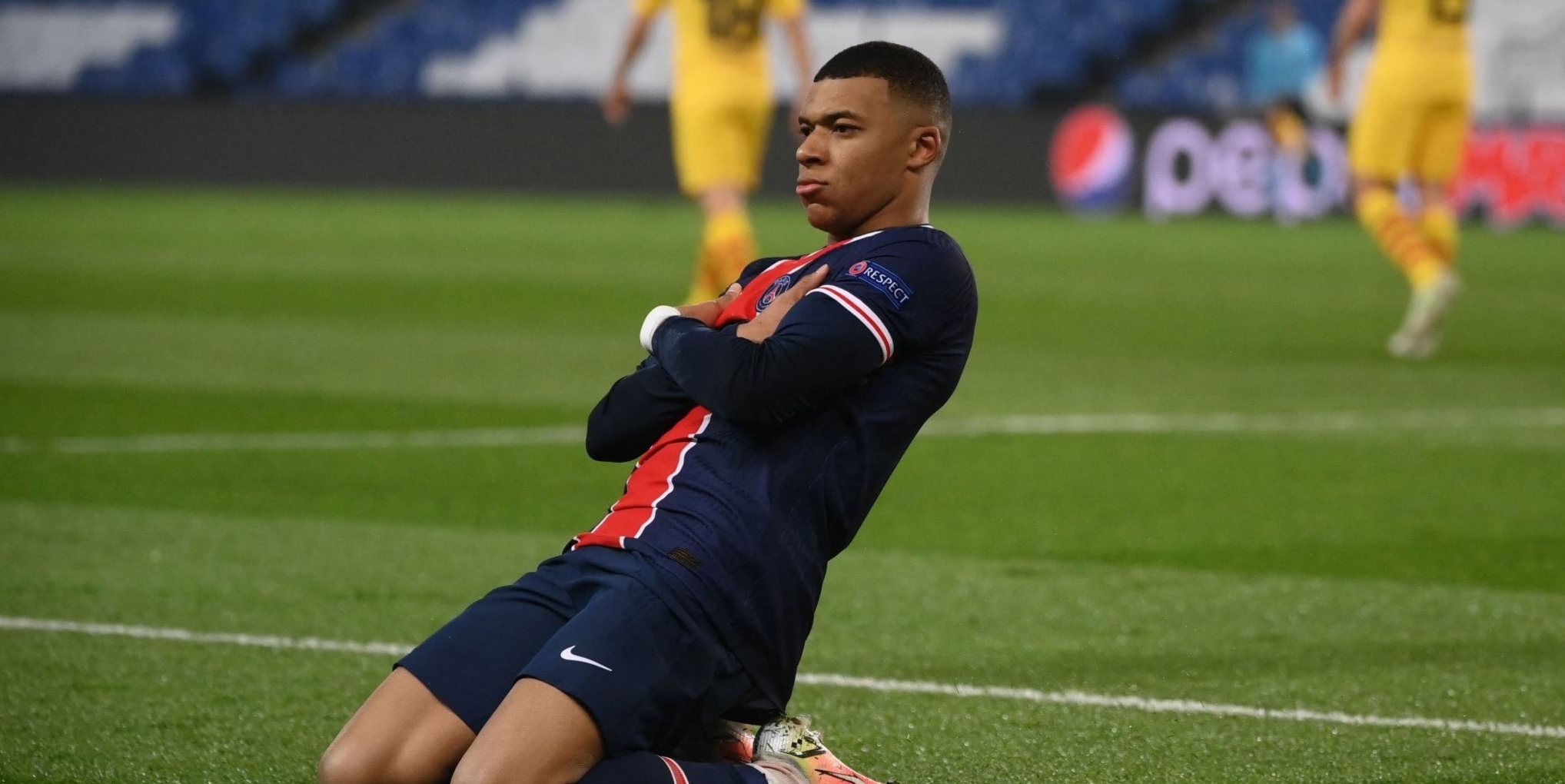