Liverpool’s 2016/2017 season was by no means straight forward but didn’t fail to serve up countless memorable moments, including plenty of spectacular goals, performances and results.

The Reds endured difficult periods throughout the campaign but were more often than not at hand to treat fans to moments of magic.

An emphatic few months before the turn of the year proved to be a teasing hint at what this club might go on to be capable of under Jurgen Klopp, with the high intensity and explosive attacking play emerging as a joy to behold for not only Liverpool supporters but neutrals as well.

Make no mistake, this is a special group of players working under a special manager with the potential to mount a serious title challenge in the near future. The list of memorable photos is only going to get bigger… 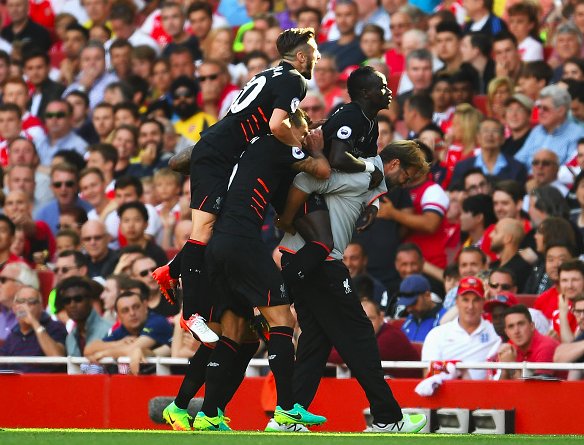 Where better to start than the first day of the season? Liverpool got their campaign underway in style as they secured a thrilling 4-3 win over Arsenal at the Emirates thanks to an unstoppable attacking display. The pick of the goals came from Philippe Coutinho’s incredible long-range free-kick and a blistering Sadio Mane run that set the tone for an outstanding first season with the club. 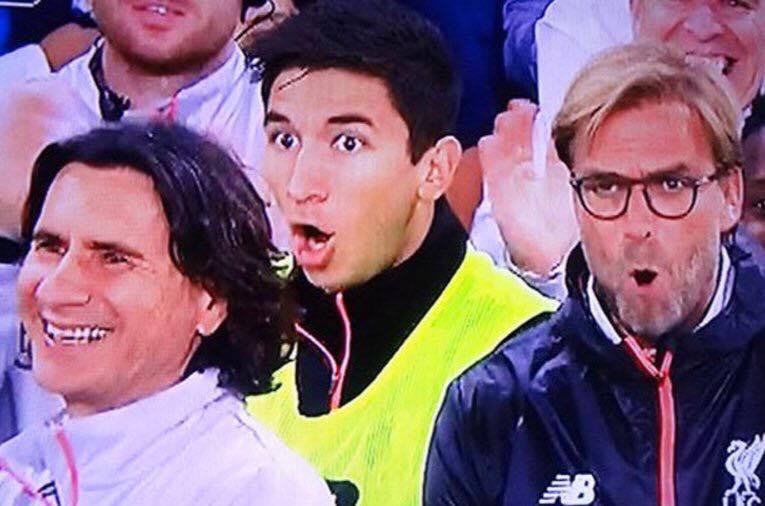 Not long after Liverpool’s Arsenal triumph, Jordan Henderson scored with an outrageous curling effort to help his team towards a 2-1 victory over Chelsea at Stamford Bridge in September. The goal of the season contender triggered this rather brilliant reaction from young midfielder Marko Grujic. 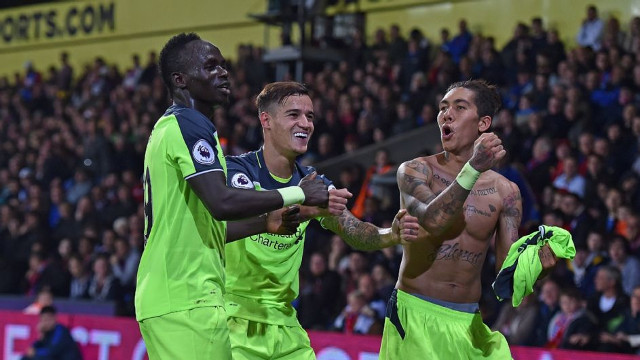 October saw Liverpool make a statement with a 4-2 win away from home against Crystal Palace, courtesy of goals from Emre Can, Dejan Lovren and Joel Matip before Roberto Firmino rounded things off. The Brazilian’s strike was followed by a planned celebration with Coutinho and Mane- one of many routines seen from the magnificent trio throughout the season. 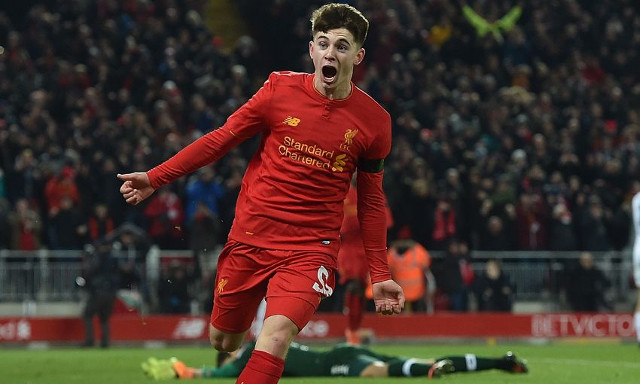 History was made a month later when 17-year-old Ben Woodburn found the net in Liverpool’s EFL Cup win over Leeds United to break Michael Owen’s record and become the club’s youngest ever goal scorer. Anfield went wild. His first and certainly not his last. 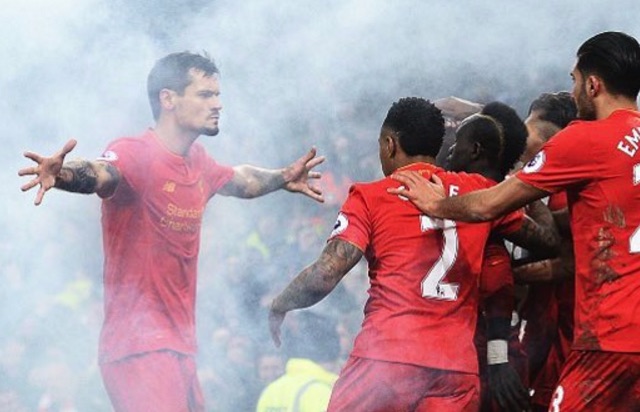 Mane was at hand to spark more scenes of jubilation in December as he scored an injury time winner at Goodison Park to give Liverpool a 1-0 win over Everton in the Merseyside derby. The celebrations saw Lovren emerge from smoke produced by a flare to give the moment a real theatrical feel.

The club was sadly rocked in March by the news of Ronnie Moran’s death. Anfield paid special tribute to the man who had served as a player, captain, trainer, coach and caretaker manager during a 49-year-long career at the club. Mr Liverpool remembered brilliantly. 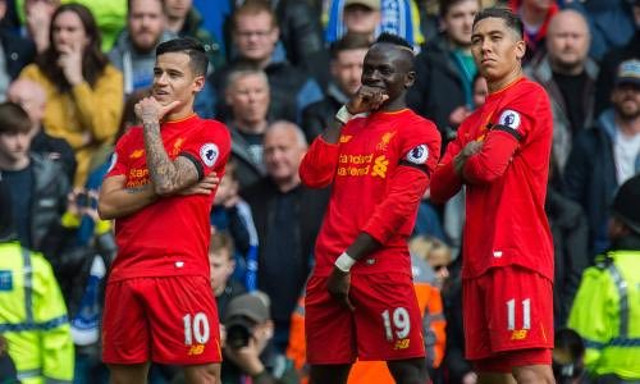 April saw Liverpool take all three points in the Merseyside derby’s return fixture at Anfield. A superb solo goal by Coutinho was followed by another classic celebration from the familiar trio. Cool as you like. 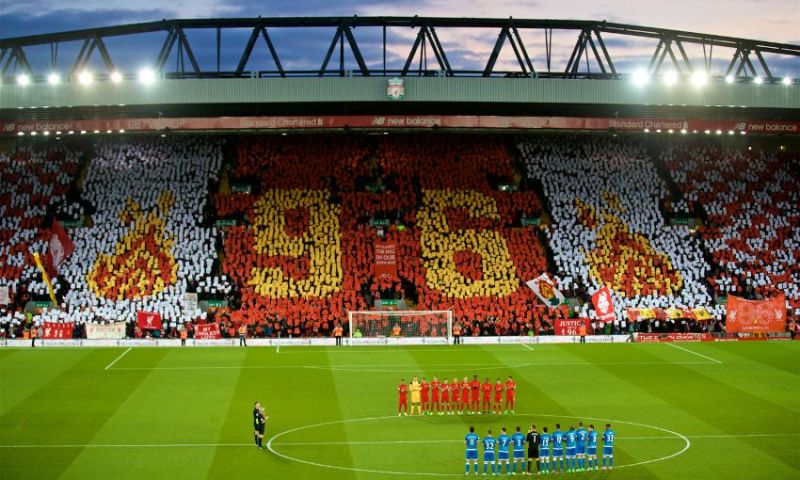 Liverpool’s 2-2 draw against Bournemouth in April started with a fitting tribute to the 96 Hillsbrough victims lost their lives 28 years ago. Never forgotten. 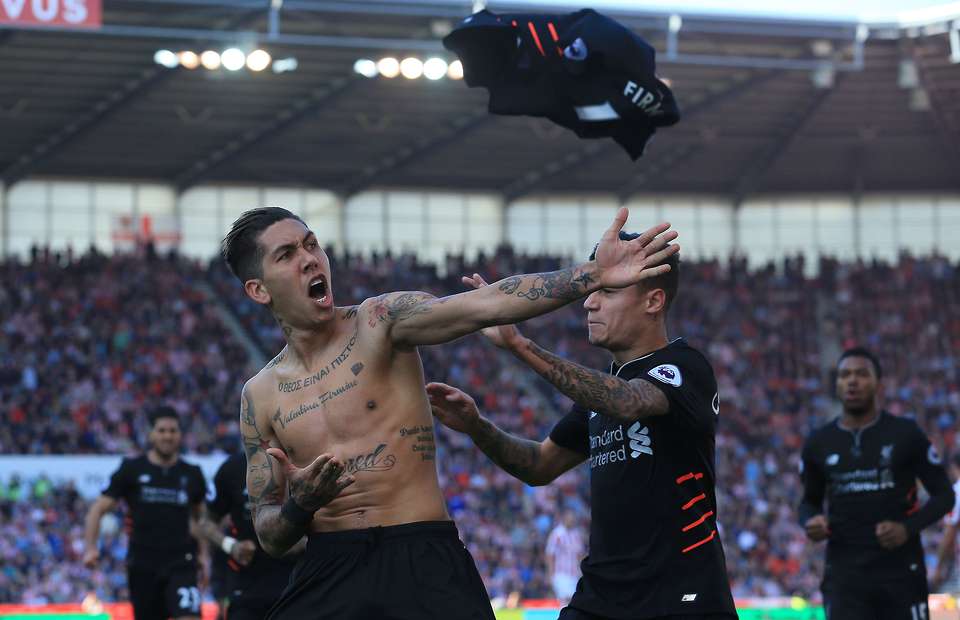 Firmino scored a stunning winner in Liverpool’s 2-1 win over Stoke City to keep up the team’s fight for a top four finish alive. His sheer passion made for perhaps the best celebration seen from the Reds this season- something that was also matched by the travelling Kop. 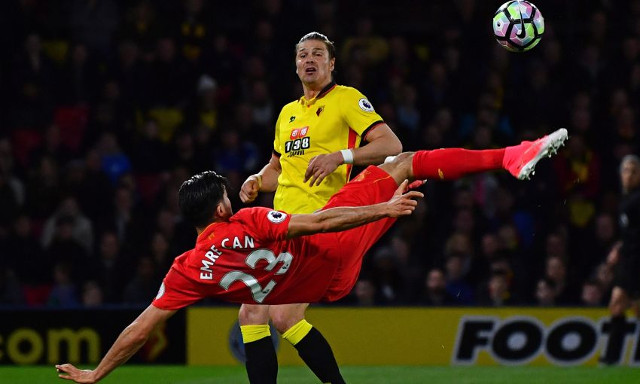 Self-explanatory. Goal of the season. Can probably won’t score a better goal in his career, making it a moment to be savoured. What a strike.

SEE MORE:
Grading LFC’s 25-Man squad from A* to F: End of Year Exam Results are in!