It’s common knowledge that Liverpool are chasing Mo Salah and at EOTK we’re very confident a deal will get done.

Roma’s £35m asking price seems reasonable and the winger is keen on a Merseyside switch. It should be only a matter of time.

But what’s been less publicised by respected sources is potential alternatives if the deal breaks down, with Liverpool seemingly going cold on Julian Brandt.

Keita can play as a wing-forward or a central striker and finished the campaign in blistering form, with eight goals in six games.

Having seen a fair bit of the youngster, it would be fair to class him as raw, despite recent improvements. His dribbling and finishing is a strength, but he struggles to hold onto the ball and offers virtually zero pressing from the front.

If we were to sign him, he’d join up with countryman Sadio Mane. 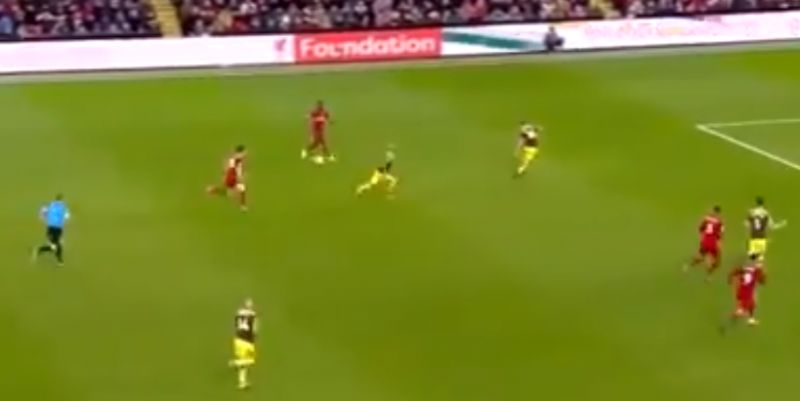