Are Liverpool going to sign Kylian Mbappe this summer? We just can’t see it, sadly.

If we’re haggling for weeks over £7m for Mo Salah, are we really going to break the world transfer record for an 18-year-old?

The Daily Mail‘s Dominic King has penned an article which suggests Jurgen Klopp actively wants the Frenchman and that his £100m price-tag doesn’t put the club off.

Real Madrid and Arsenal are also interested, but Liverpool fans have taken the story with a very large pinch of salt – suggesting that the club is leaking positive rumours to appease angry supporters who are embarrassed by the Virgil van Dijk saga.

“Liverpool throw their hat in the ring for £100m+ teen sensation Mbappe..” pic.twitter.com/51DdtmpIpd

After the Virgil van Dijk debacle, Liverpool’s owners are showing their intent by pretending to be interested in Monaco’s Kylian Mbappe.

Liverpool don’t want to pay an extra £2.50 for Salah but are willing to pay over £100 million for Mbappe yeah?

Give us a fucking break.

There is no way Liverpool sign Kylian Mbappe for £100 million when they’re haggling over £5-12m for Salah.

The latest Mbappe odds from SkyBet!

Liverpool currently at 12/1 – That means if you put £10 on him to sign for them, you will lose £10 pic.twitter.com/QbHSNbSRsx 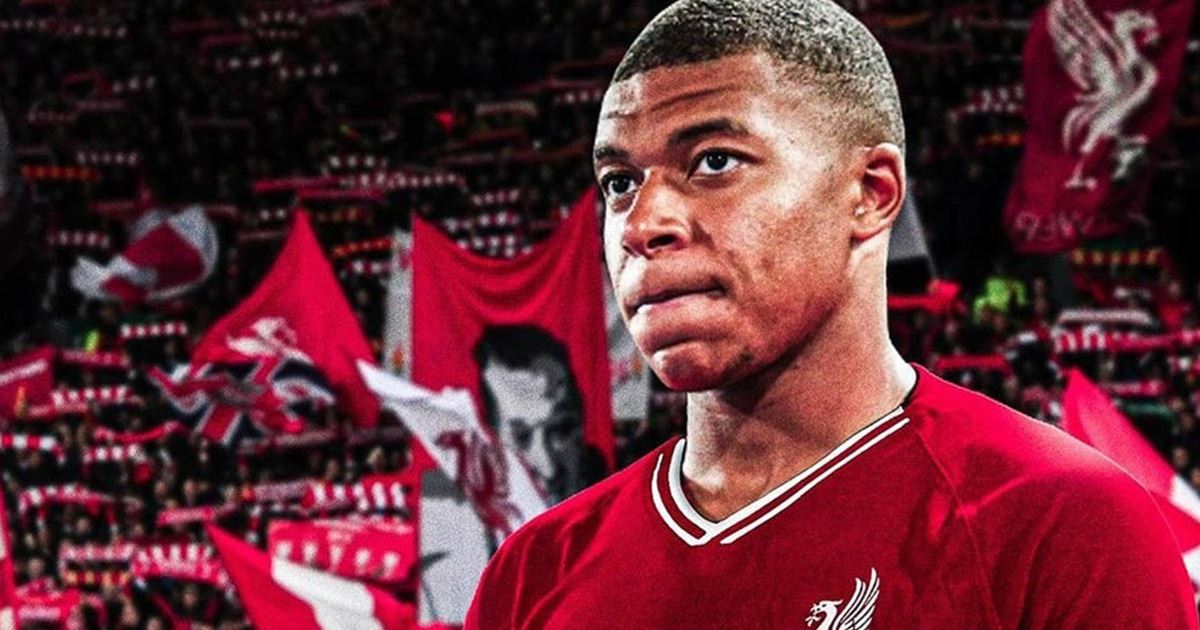