Milinkovic-Savic is 22-years-old and plies his trade in Serie A, where he’s become automatic fixture in Lazio’s midfield.

#Liverpool prepared to offer £24.6m for #Lazio midfielder Sergej Milinkovic-Savic and a 5-year deal to #Serbia U21 star according to reports

The youngster can play in a deep, controlling position or a more advanced attacking one, though he’s most effective in a box-to-box role where he can contribute defensively but also dribble and try through-balls.

In 2016/17, he bagged three goals and registered seven assists, and could be an alternative for Naby Keita, Jurgen Klopp’s primary target who’s so far showed no desire to leave Champions League qualifiers RedBull Leipzig.

Liverpool need midfield enforcements this summer, but £24.6m for a relatively unknown Serb seems steep, considering we’ve already got Marko Grujic on our books and he barely got a sniff last term.

No offer for Keita has yet been submitted though, so it remains to be seen if his German club can be tempted by a very large offer.

At EOTK, he’d definitely be our preferred option. 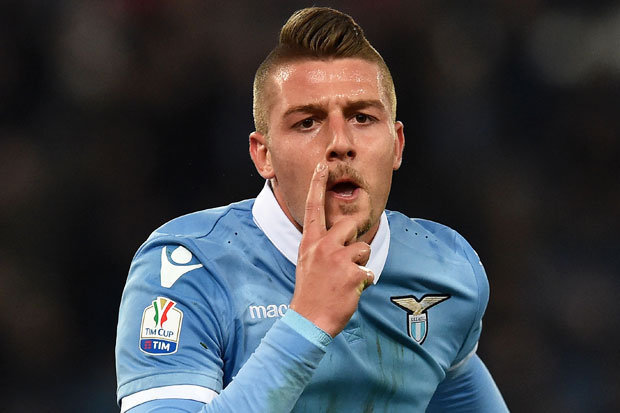 LFC could sign brilliant midfielder for £62.3M to start next to Naby Keita