This increasingly frustrating transfer window has been at hand to add to the drama yet again with suggestions Liverpool have agreed a deal to sign Mohamed Salah somewhat coming to a slight halt.

Reports emerging from Egypt on Sunday claimed that the Reds had returned with an improved bid upwards of £35million which Roma have accepted having previously rejected an initial £28million offer for the winger.

A growing belief that a deal is close to completion was later fuelled by a photo of Salah and an apparent friend, who later turned out to be just a fan, along with a caption indicating the 25-year-old is set to become a Liverpool player. 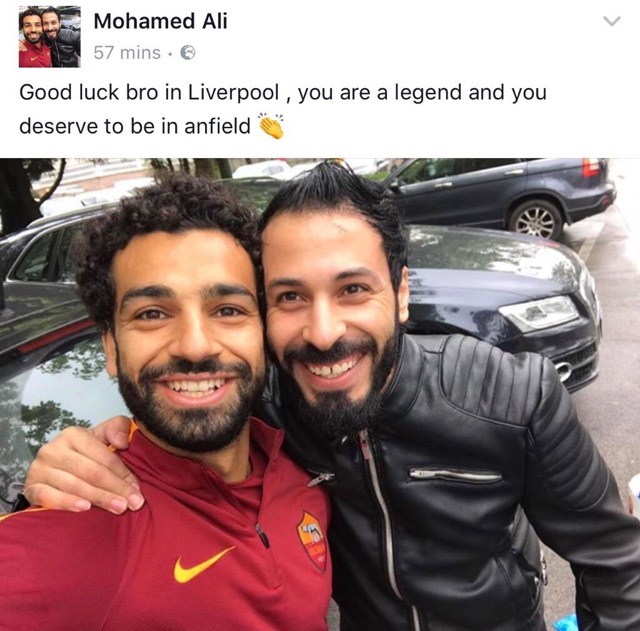 Though the supposed implications were taken lightly and laughed off by most fans, there was an inevitable boost in expectation that a deal is in fact close to being finalised.

Salah’s agent Ramy Abbas took to social media shortly after to shun optimistic reactions to the image and indicate that there is still work to be done.

It’s amazing what one fan picture, along with a stab-in-the-dark caption, will lead many to believe… #fakenews

Despite the response from Abbas, there remains a confidence amongst supporters that a deal is just a matter of time with reports having also hinted at a medical for the player as soon as Tuesday or Wednesday.

Former Red claims Liverpool let him go on the cheap