Liverpool look set to be granted a vital summer fitness boost thanks to the supposedly imminent return to action for two of the club’s star men.

Both Jordan Henderson and Sadio Mane were sidelined during the second half of last season and consequently missed the club’s decisive finish, in which the club consolidated a top four spot and thereby secured a Champions League play-off clash in August.

After lengthy recovery periods, the pair will be fit in time for the club’s pre-season training, according to the Telegraph.

The skipper was outstanding in the final months of 2016 and proved to be a key foundation to the explosive attacking football that saw the Reds temporarily challenge for the top spot. His absence became notable at times following the turn of the year as his teammates found it difficult without their leader and the reliable, all-action figure at the heart of the midfield.

A fit Henderson seemingly slots straight back into the starting lineup as a key implementer of the intense and relentless style of play Jurgen Klopp demands. 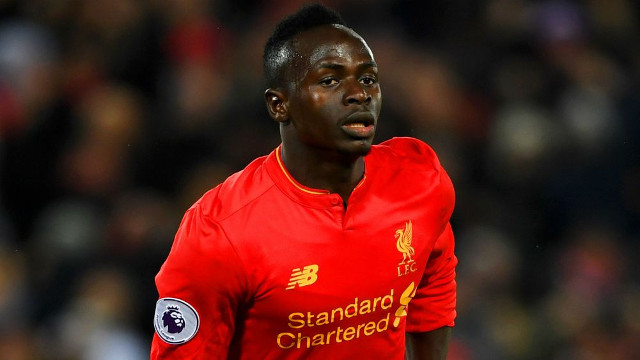 Mane’s return will be as equally important ahead of the club’s bid to qualify for a place in the Champions League group stages with a win in their play-off match.

The Senegalese forward needed less than half a season to demonstrate how perfectly suited he is to Klopp’s setup and approach, justifying his hefty price-tag and emerging as one of his side’s most influential attacking stars.

His emphatic first campaign with the club somewhat fuelled the Reds to pursue a man of similar traits in the form of Mohamed Salah, with the pair posing as a potentially formidable wing duo.

One man who won’t return to action just yet is striker Danny Ings, who is still in the process of a gradual recovery from a long-term knee injury.