“Chelsea still triggered, Conte is going to take Van Dijk from Southampton for £60 million, there is still a small distance between the parties, but we’re almost there,” Sky Italy have reported.

The loose translation suggests the claims may be wide of the mark with the Dutchman seemingly having set his heart on a move to Liverpool this summer.

There remains a quiet confidence a deal to lure Van Dijk to Anfield may still be possible despite the club having to previously end interest in the player and apologising to Southampton for an apparent illegal approach. 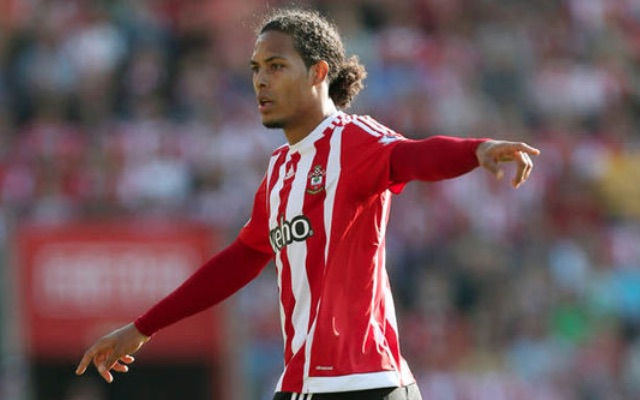 Chelsea had been in the initial race for the 25-year-old along with Manchester City and Liverpool before the former Celtic man appeared to favour a move to Merseyside and the opportunity to work with Jurgen Klopp.

The nature of the modern transfer window means Van Dijk could well get his way regardless of his current club’s desire to keep hold of him.

Talk of Chelsea’s interest could trigger Liverpool to revive their pursuit, providing they go about their business in a more sensible manner.