Liverpool appear ready to take full advantage of Alex Oxlade-Chamberlain’s contract dispute by launching a bid for the wantaway midfielder.

Talks have recently broken down between Oxlade-Chamberlain and Arsenal over a new deal with the Englishman entering the final 12 months of his contract and now supposedly intent on a move elsewhere this summer.

This has somewhat invited Jurgen Klopp to follow up his interest in the 23-year-old with the German preparing an offer of £30million, according to the Mirror.

A move for Oxlade-Chamberlain would seemingly mark the second of multiple high-profile signings during this transfer window, following up the £36.9million arrival of winger Mohamed Salah on Thursday. 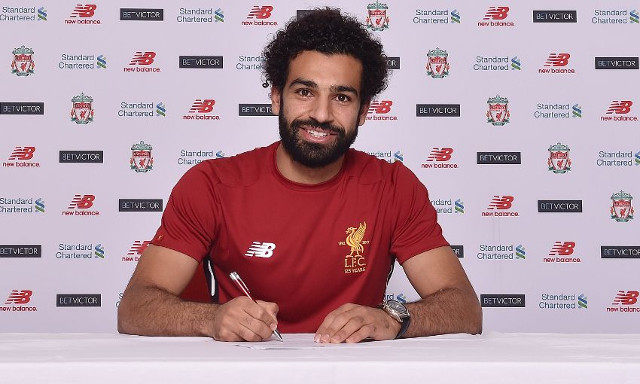 SEE MORE:
Liverpool could be set to re-ignite Van Dijk pursuit due to Chelsea threat

Klopp’s desire to bolster the spine of his team has identified the need for an additional all-action utility man capable of thriving in a central-midfield trio, thereby leading the Reds boss to the pace, power, athleticism and versatility of Oxlade-Chamberlain.

It has also been suggested that the club is growing increasingly confident of striking a deal for the former Southampton man, although various reports have also previously denied that Klopp would be prepared to pay over upwards of £25million.

That said, spending power won’t be an issue for the Liverpool manager having been handed the club’s largest ever transfer kitty by the owners.

Oxlade-Chamberlain looks a good bet to be the next target Klopp turns his attention to with potential moves for RB Leipzig’s Naby Keita and Southampton’s Virgil van Dijk promising to be far more complicated and subject to plenty of new developments.