Praise has been pouring in for Liverpool’s new signing Mohamed Salah with many considering the winger’s arrival a step closer towards the club mounting a serious title challenge.

Former Liverpool forward Patrick Berger was very much part of that trend, welcoming the introduction of the Egyptian as one of multiple high-profile signings he feels the Reds must make this summer.

“You can see that everyone is happy and they’re enjoying their football. Last year around Christmas everybody was talking about them being good enough to win the league, then they had a bad spell.” 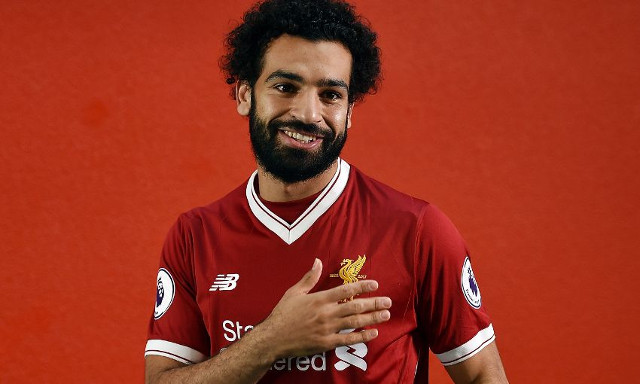 After finalising Salah’s £39.9million move from Roma on Thursday, Liverpool will now look to kick on with the rest of their business and could well seek to add four more players ahead of the new season- just as Berger has advised.

Reports emerging on Sunday suggested that the club is preparing a £30million move for Arsenal star Alex Oxlade-Chamberlain, who is believed to be keen on leaving the Emirates having not yet agreed a new deal.

Besides this, an official approach for RB Leipzig’s £50million-rated Naby Keita could soon be made as Jurgen Klopp strives to bolster the spine of his team with a top level midfielder.

The Reds could also launch a fresh pursuit of Virgil van Dijk after previously issuing an apology and ending interest in the player following Southampton’s complaint against their approach.

Sign their main targets and Liverpool become Premier League title contenders. That said, it promises to be easier said than done.