A growing belief that Liverpool will sign Naby Keita has been fuelled once more by yet another claim that a deal is all but done.

Friday saw reports suggest that a deal had been agreed in principle to bring the Guinean to Anfield this summer, with RB Leipzig now looking to secure as high a fee as possible for the player.

This followed earlier indications that Liverpool are prepared to meet the apparent £70million asking price for a man who sits high on Jurgen Klopp’s wishlist.

German football expert Lee Price has since supported the idea that the wheels are in motion to make the 22-year-old the club’s most expensive player of all time.

“I’ve heard Liverpool will definitely sign Keita and Leipzig are now just trying to get as much as possible for the player,” he told the Express.

“Keita caught Jurgen Klopp’s attention immediately upon arriving in Germany – scoring the winner against Dortmund on his debut for Leipzig.”

“At the minute, Leipzig are playing hardball, but have already begun moves to replace Keita.”

“Personal terms have been agreed with the player, who will offer an energetic midfield option which is capable of dictating the play. His agility will suit Klopp’s high press, while his technical skill will provide someone who can carve a defence open.”

Price’s outlook matches that of Italian journalist Gabriele Marcotti, who had been the first to suggest the move was near completion.

That’s my understanding… agreement in principle on wages/contract length

Capturing the services of Keita would mark the second of multiple high-profile signings expected to land on Merseyside over the next couple of months, following the recent arrival of winger Mohamed Salah.

To comfortably pay such a hefty fee and, in turn, lure Keita from a club that can already promise him Champions League football would represent significant progress as far as Liverpool are concerned, not to mention also making a statement to the rest of the Premier League. 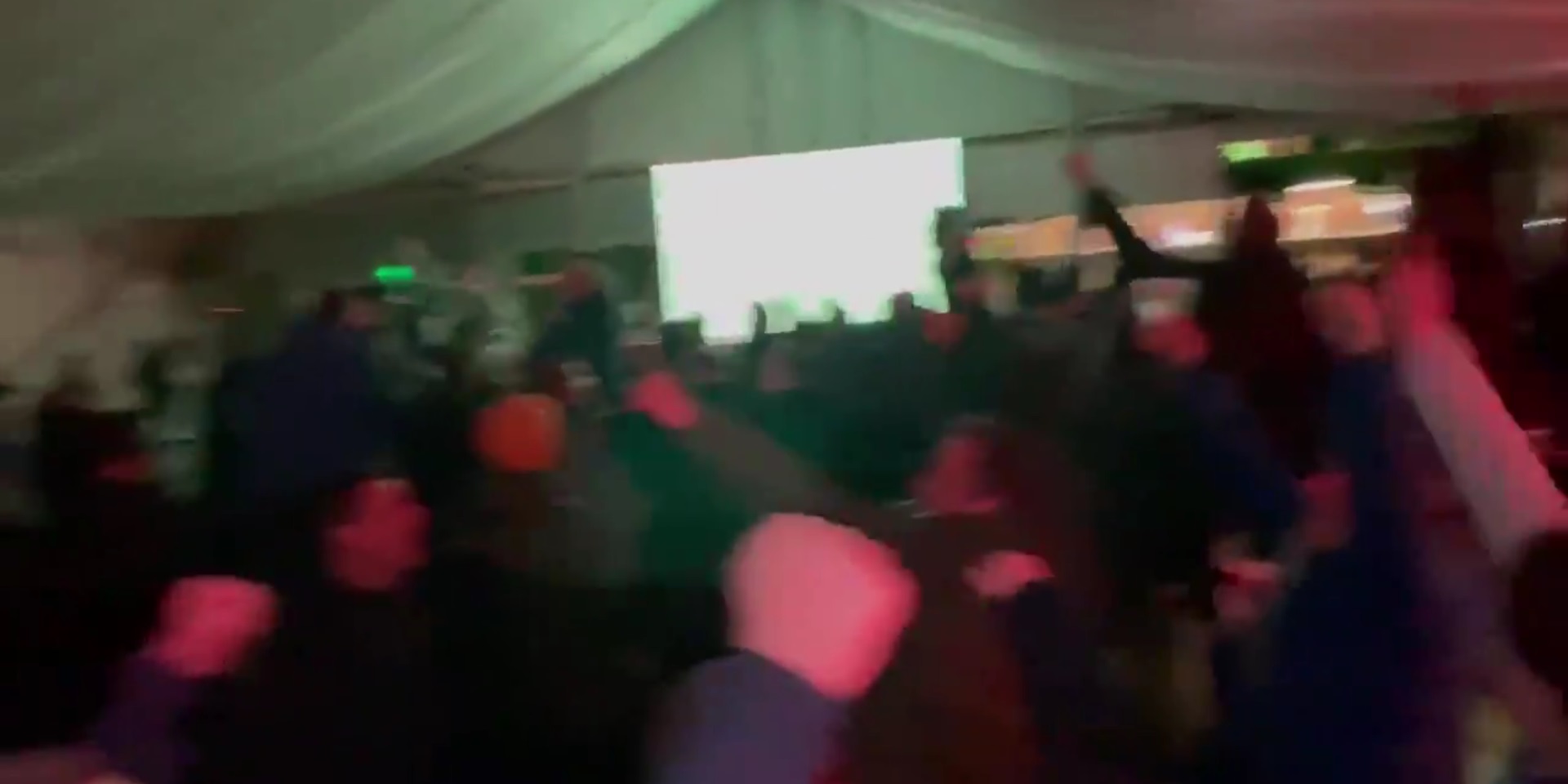