In all likelihood, we think Liverpool will keep Daniel Sturridge and focus all our attention on signing a new midfielder and new centre-back – rather than a new striker.

But this hasn’t stopped the rumour-mill churning away, and in truth, it’s at least interesting to see a new name linked other than Naby Keita, Virgil van Dijk and Alex Oxlade-Chamberlain!

The report suggests that both ourselves and West Ham have checked out the 26-year-old – so much so – Jimenez has reacted to the news.

The attacker told ESPN, reported in the Daily Mail: “The Premier League is a great championship, but you have to wait. I don’t close any doors and we’ll see what happens. I’m still at Benfica. Now, I’m going to have a good vacation then go back to work with everything.

“I saw the news came out but I don’t know anything. I was concentrating on the national team. I have a date to return to Benfica, to join the pre-season games and I’m in the club’s hands.”

Jimenez is not an especially prolific striker, in truth. He notched 11 goals last term and the most he’s ever registered in a single European season is 12.

For us, he’s not an improvement on what we already have, so we’d be surprised if Liverpool agreed to spend the rumoured £19m asking price on a forward when Sturridge, Divock Origi and the returning Danny Ings still can’t get in our first-choice XI. 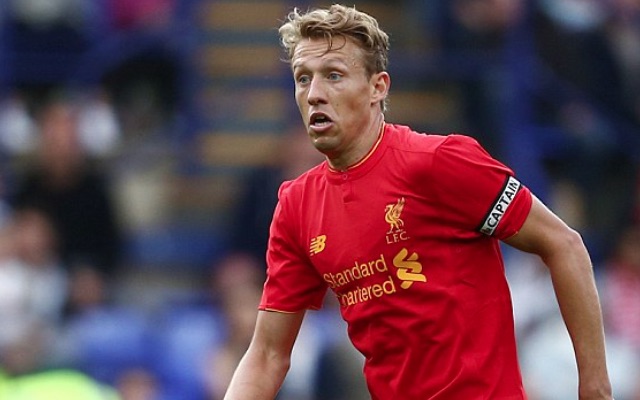