Jurgen Klopp received a warm and unexpected welcome upon his and Liverpool’s first day back at Melwood on Wednesday.

The Reds boss was greeted by a cake, cards, balloons and presents as he entered his office, all set up by the club to wish him a belated happy birthday in honour of him turning 50 on 16 June.

It was back to business for the German as he got his summer preparations underway ahead of a busy pre-season schedule and, more importantly, the new Premier League season and the club’s vital Champions League playoff clash, set to be decided across two legs in August.

The hard work was put on hold temporarily, though, as the man of the moment enjoyed his special surprise. 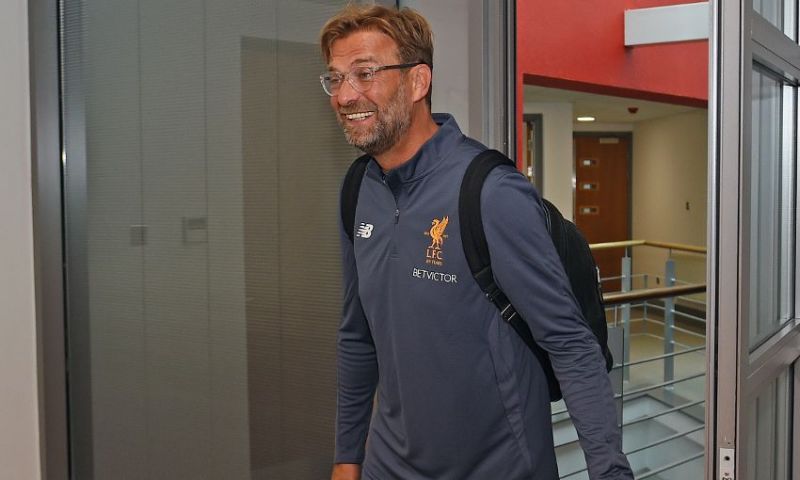 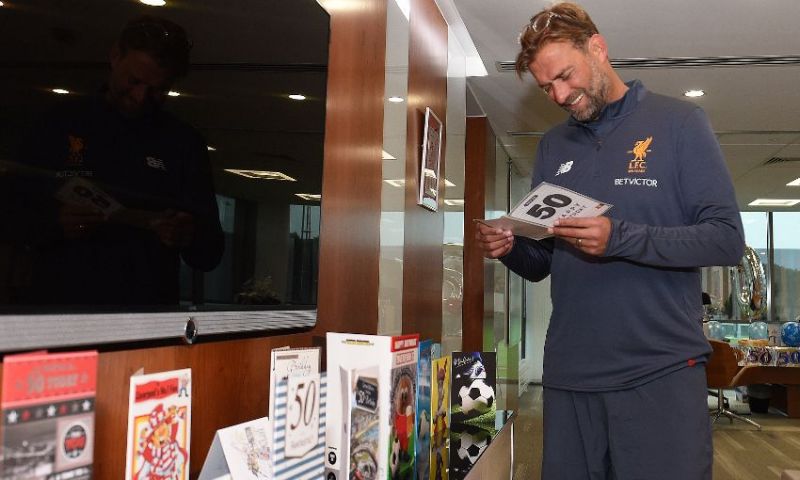 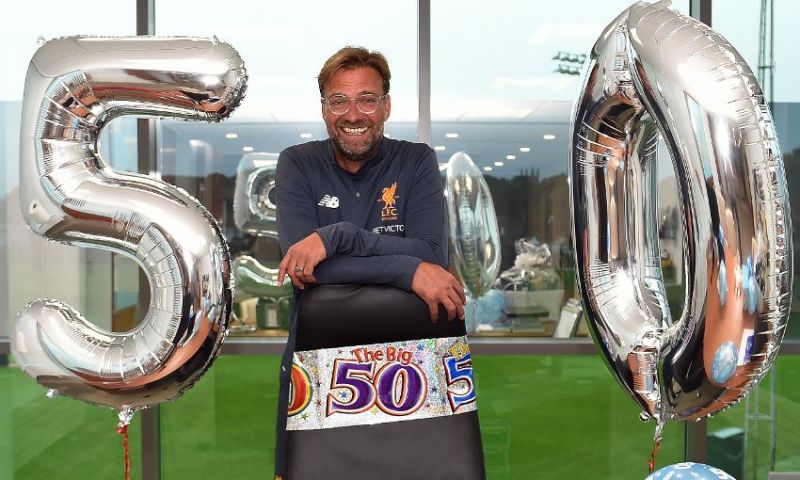 Klopp was joined by his usual coaching staff as well as over 20 players, made up of familiar first team regulars, youth prospects and returning loanees, not to mention several figures likely to leave the club this summer.

Judging by the various photos and videos, the Reds were put through their paces on the very first day back as Klopp looked to test who had been working hard behind the scenes since the end of the season as well as set the tone for a tough pre-season regime.

SEE MORE:
(Video) ‘It’s not what they love, but it’s necessary’- Klopp on his opening day impressions…