Liverpool will get their summer preparations underway on Wednesday with 22 players expected to return to Melwood ahead of a busy pre-season schedule.

Jurgen Klopp will welcome back a Reds cohort made up of youth stars, returning loanees and familiar first team regulars, all of which have a point to prove over the next month.

The initial returning group will be without notable senior players due to their international involvement shortly after the end of the 2016/2017 season. 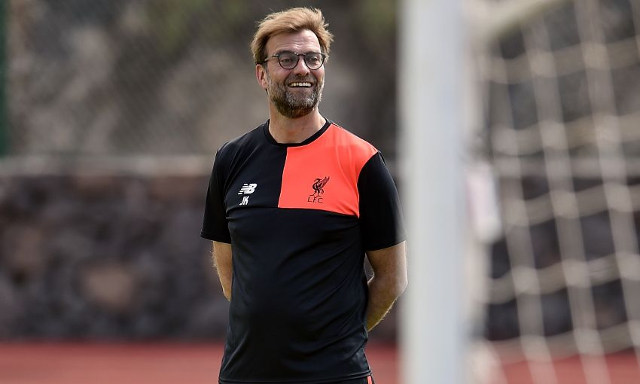 Danny Ings’ involvement promises to be popular amongst fans with the striker deserving of the chance to put two injury-plagued seasons at Anfield behind him and finally prove himself to Klopp.

Similarly, Joe Gomez is will be monitored closely as the Reds boss tries to decide whether or not a loan-deal in 2017/2018 would be a wise option for the young defender.

Lazar Markovic, Mamadou Sakho, Alberto Moreno will all take part in training despite sitting high on the list of those expected to leave the club this summer.

The likes of Pedro Chirivella, Ryan Kent, Kevin Stewart and Jon Flanagan face an important and potentially defining pre-season with all four fighting for their places at the club.

Supporters can also look forward to seeing skipper Jordan Henderson and Sadio Mane back in training after the pair missed the final stages of last season due to injury. Both will be joined by fellow senior figures in James Milner, Nathaniel Clyne, Lucas Leiva and of course Daniel Sturridge, who looks as though he will now be staying at the club.

Reds, however, will have to wait a little longer to see Adam Lallana, Philippe Coutinho, Emre Can, Georginio Wijnaldum, Simon Mignolet, Dejan Lovren and recent signing Mohamed Salah, with all eight having been granted longer breaks.