Talk of a summer Anfield exit for Philippe Coutinho continues to disregard Liverpool’s adamance that he will not be be sold, not to mention the Brazilian’s desire to stay.

Paris Saint-Germain have identified Coutinho as their luxury alternative target if they fail in their attempts to sign Monaco’s teenage sensation Kylian Mbappe, according to L’Equipe.

In that case and providing reports emerging from France are accurate, the Ligue 1 side can be expected to make an official approach for Coutinho given the likelihood that Mbappe will only move to Real Madrid.

PSG’s ability to pay what would undoubtedly be a world record fee for Mbappe suggests they also have the spending power that would allow them to meet Liverpool’s reported £87million asking-price for Coutinho.

That isn’t to say for one second that Reds should fear the 25-year-old leaving over the next couple of months. It just seems inconceivable that the club would let him go ahead of a season in which he has the potential to take his game to a world class level. 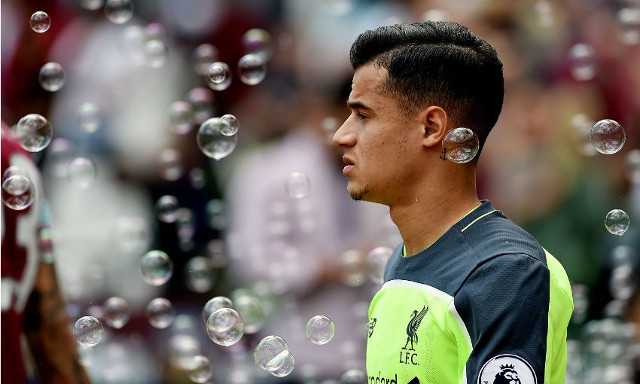 SEE MORE:
The second Reds cohort to return to Melwood; including one standout figure

Though long-term contracts are little to go by in modern day football, Coutinho signing a new five-year deal in January served as him committing his immediate future to being an integral part of bringing success back to the club.

The likes of Barcelona and PSG will return in a year or two but, for now, he needs to be a main man and developing into a figure capable of taking responsibility and producing when his teammates need him most- someone he is in the process of becoming at Liverpool.

While the summer transfer window is great for news of incomings, Reds will be pleased to see the back of it and, in turn, the end of the Coutinho rumours.