The 24-year-old’s involvement in light running exercises marked his first session alongside his teammates since suffering his season-ending knee injury against Tottenham in the EFL Cup last October.

Ings has endured two torrid campaigns on the sidelines since his move from Burnley in 2015 but seemingly still has the faith of Jurgen Klopp and the opportunity to prove himself once he does finally return to full fitness.

He has only managed 11 appearances for the Reds so far, thereby making him undeniably worthy of a fair chance to fight for his place and make a name for himself at Anfield.

Though he remains to be someway off of being able to take part in full training, simply working alongside the rest of the squad will have given him a huge confidence boost and greater belief that he is progressing. 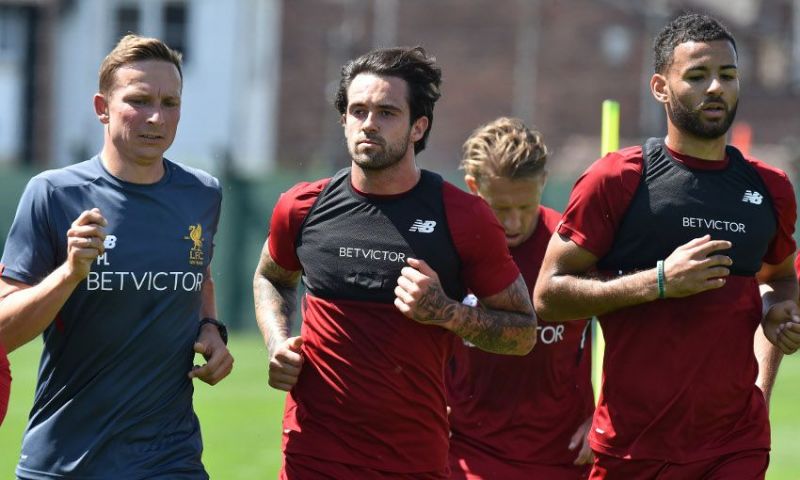 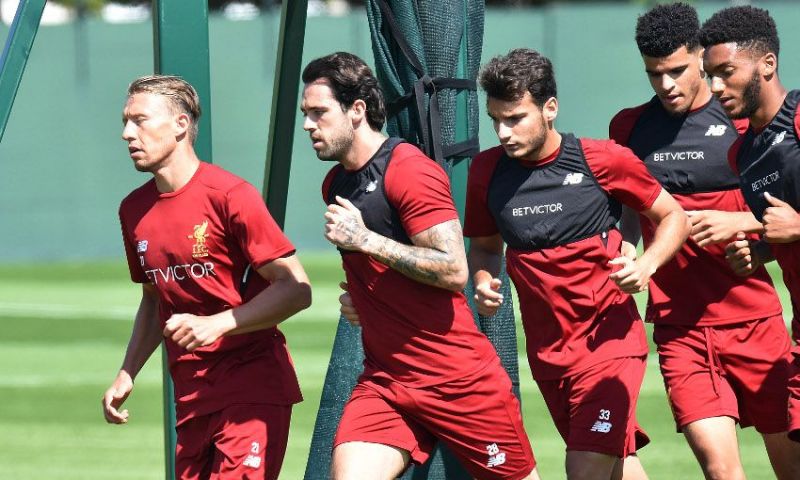 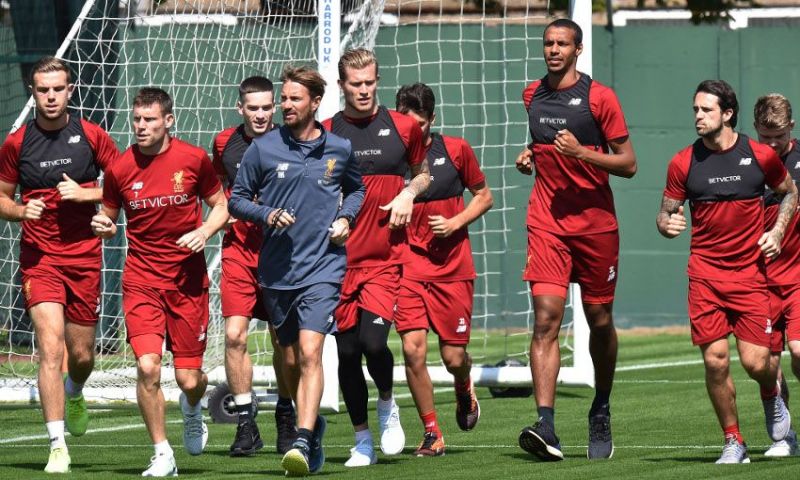 The club faces a busy July with pre-season friendlies away to Tranmere and Wigan scheduled for next week and the Reds also set to feature in the Asia Trophy as well as ending the month with a game against Hertha Berlin.

Moving into August, Klopp’s men will compete in the Audi Cup before rounding off their preparations against Athletic Club on 5 August.

Ings is unlikely to be involved in matches, however, with Liverpool continuing to ease him back in gradually in aid of him being able to play a part in the upcoming Premier League season.