Mohamed Salah formally got his Liverpool career underway on Saturday as he reported for training at Melwood for the first time since completing his £36.9million move from Roma.

The Egyptian was part of the second group of Reds to return for pre-season training this summer with an initial cohort of 23 players having arrived back at the West Derby complex on Wednesday.

Fitness work has emerged as an unsurprising main feature of Jurgen Klopp’s preparations with the German keen to get his team back in peak condition ahead of the new Premier League season and the club’s Champions League playoff clash.

The club’s first pre-season fixture will be on Wednesday when the Reds make the short trip to face Tranmere Rovers, which will be followed up two days later with a game against Wigan at the DW Stadium. It remains to be seen, however, what kind of role Salah will play in both. 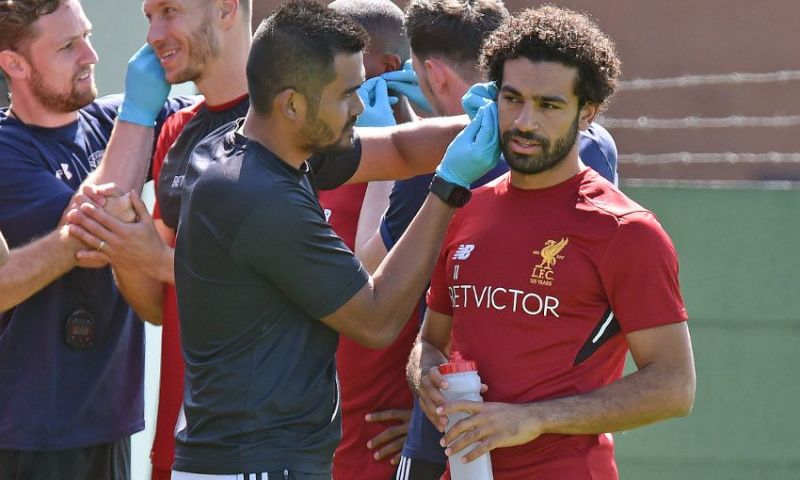 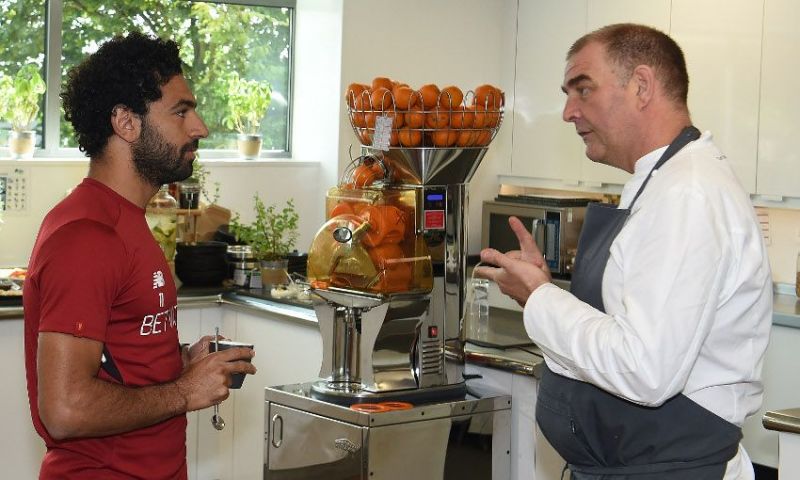 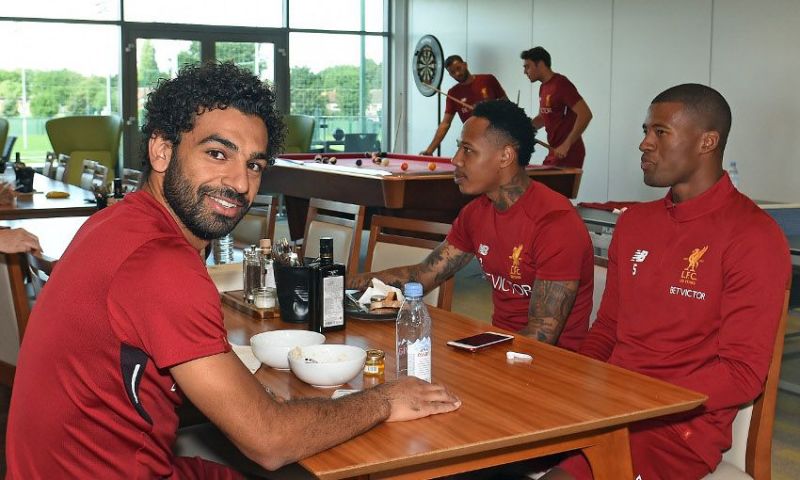 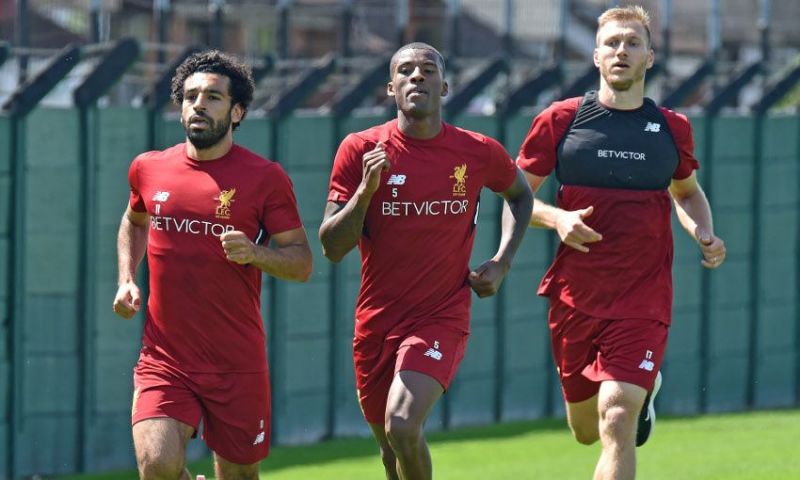 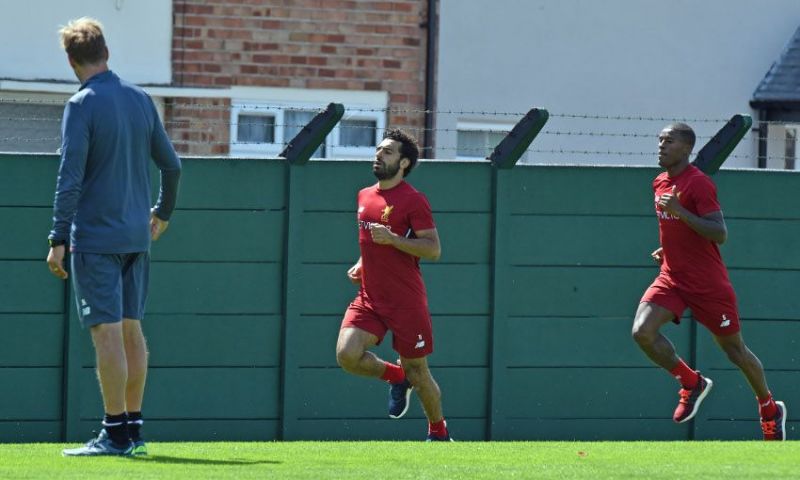 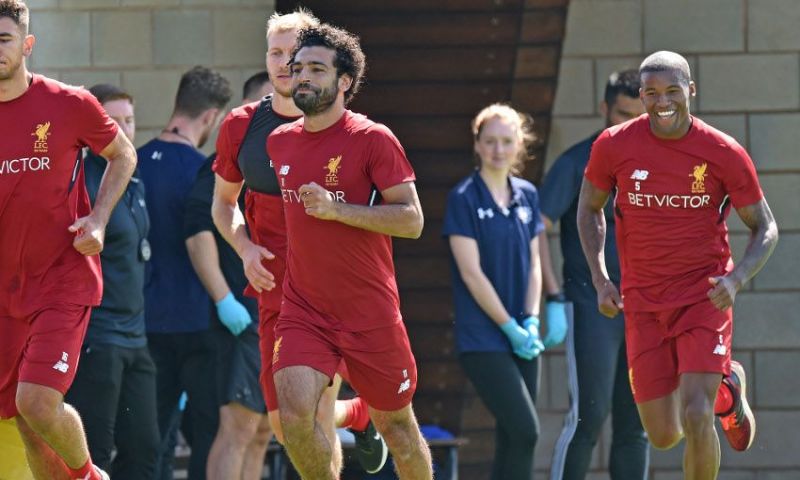 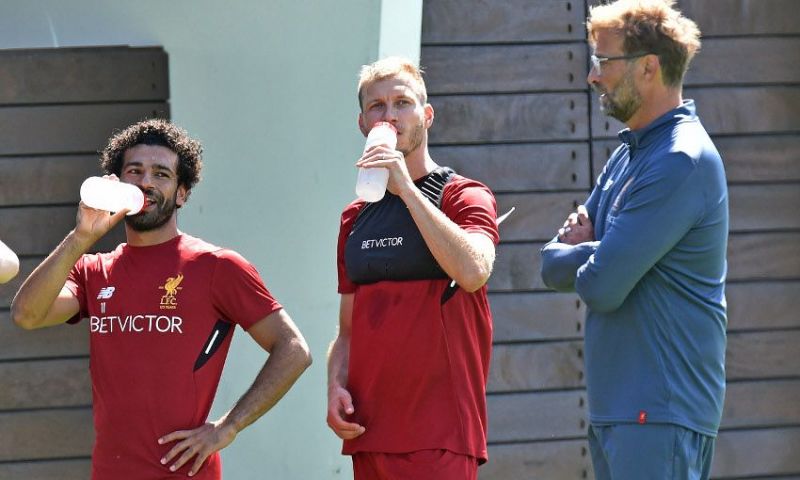 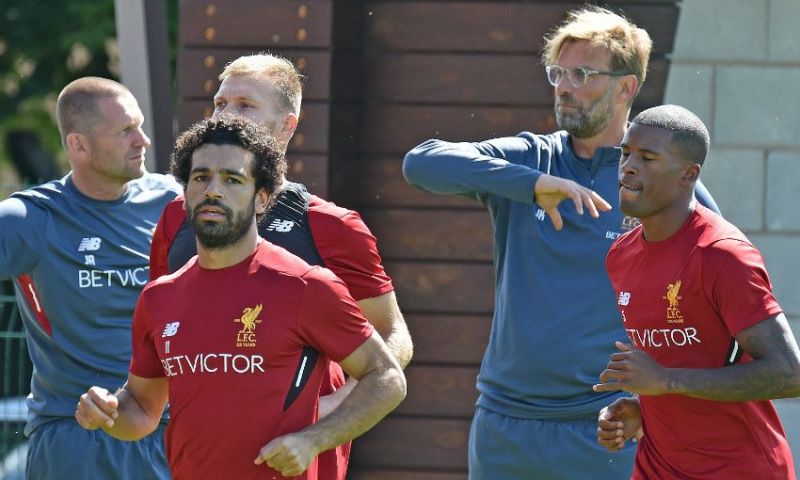