Tottenham are set to use some of the £50m they’re about to get from selling Kyle Walker to Manchester City to tempt AC Milan into offloading Suso.

Reports in Italy, translated by talkSPORT, suggest Maurcio Pochettino is mighty keen on Liverpool’s former Spaniard, who shone in Serie A last term.

Suso bagged seven goals and registered nine assists in the top flight, establishing himself as one of Italy’s most exciting prospects – so Tottenham’s interest is perhaps of no surprise.

However, while at Liverpool, Suso failed to convince Brendan Rodgers he was up to scratch, with our former manager offloading him for a measly €1.3m compensation fee in January 2014.

As a teenager, Suso broke through in 2012/13 and looked set for huge things, but for some reason, fell down the pecking order and was given a proper crack of the whip again.

Now, the decision not to let him mature at Liverpool looks like it could come back to haunt us. 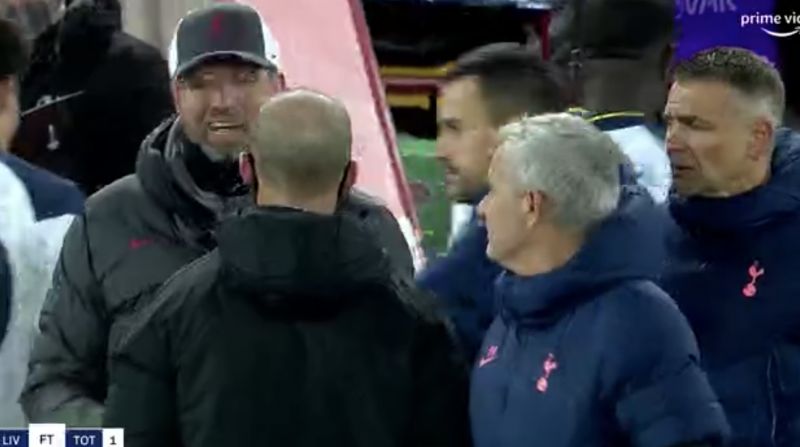