Liverpool have continued their gruelling pre-season preparations ahead of Saturday’s Asia Trophy final against Leicester City in Hong Kong.

The Reds treated locals to an open training session inside the Mong Kok Stadium on Friday, during which Jurgen Klopp guided his players through 90 minutes of intense fitness work in visibly scorching conditions.

Weather has proved to be a key factor in the club’s tour of Asia with torrential rain having initially prevented the team from training.

Saturday’s game promises to be another ideal opportunity for Klopp to experiment with his squad and for the likes of summer signings Mohamed Salah and Dominic Solanke to get more valuable game time alongside their new teammates.

Both have been impressive early on for their new side with Salah scoring on his debut in a recent friendly against Wigan and Solanke finding the back of the net impressively in Wednesday’s 2-0 win over Crystal Palace.

There was an obvious focus on Philippe Coutinho during training after news broke late on Thursday night that Liverpool have rejected a £72million bid from Barcelona for the Brazilian.

Any impact recent transfer rumours may have had on certain individuals weren’t visible, though, as the players went about their business in high spirits and determined to get themselves back in peak condition ahead of the new season.

Here’s a look at the best of the action… 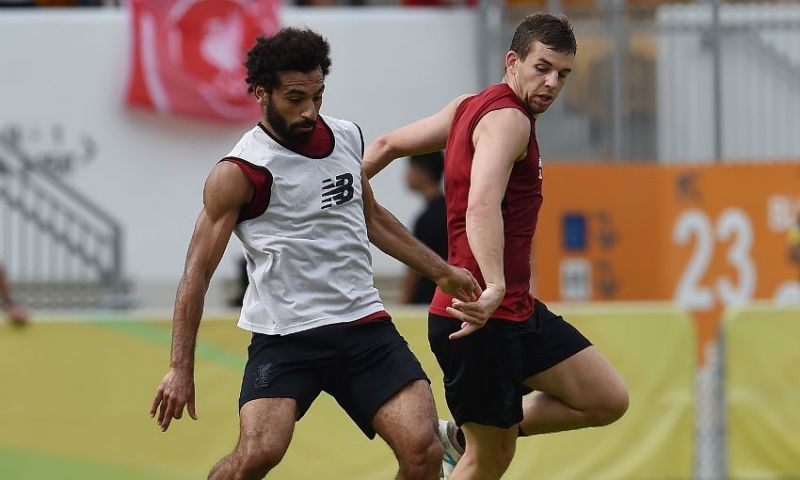 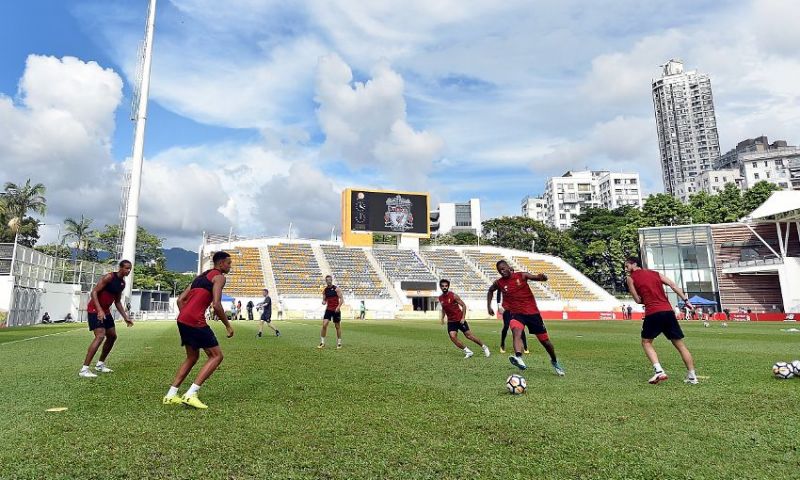 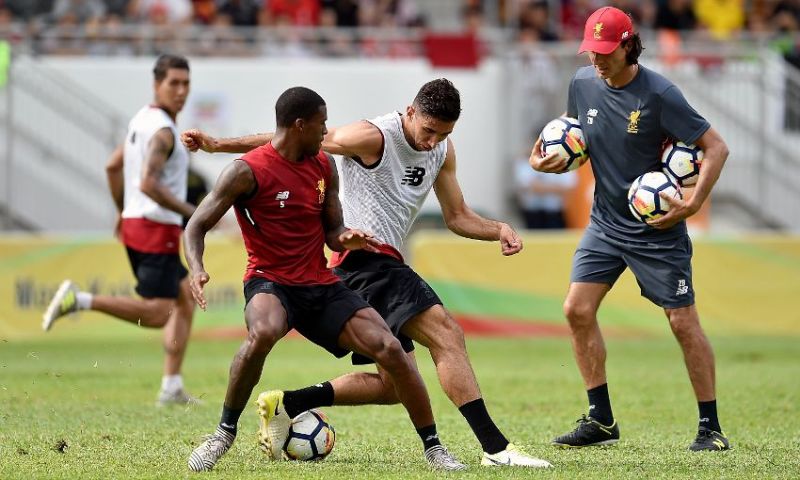 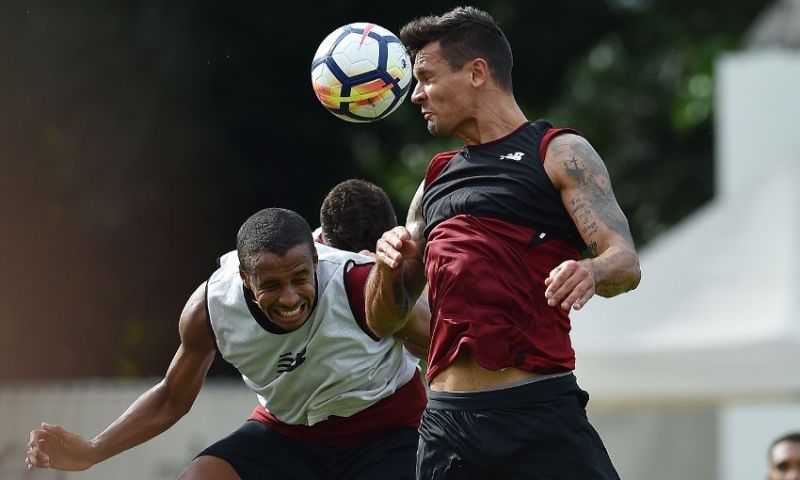 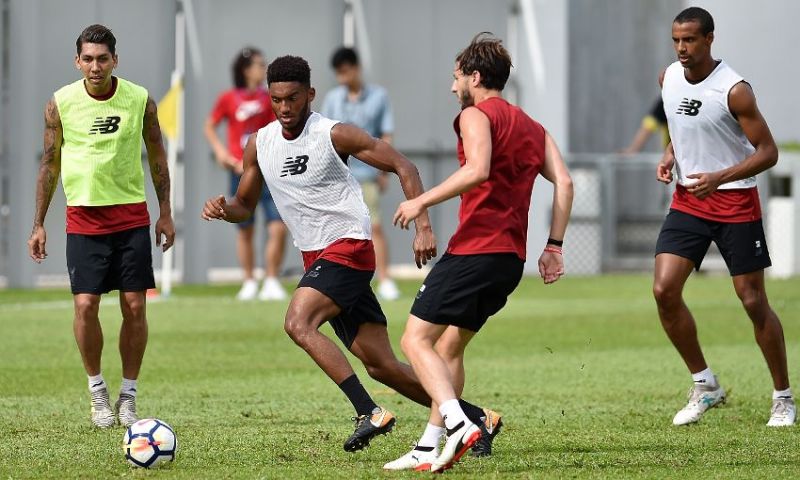 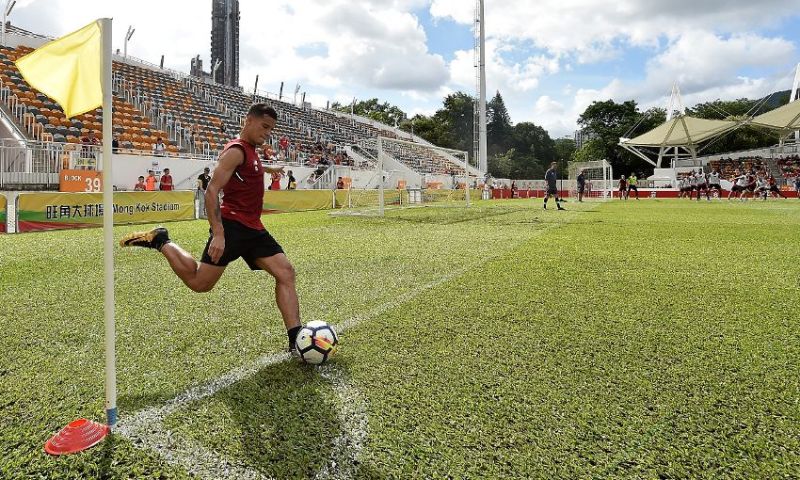 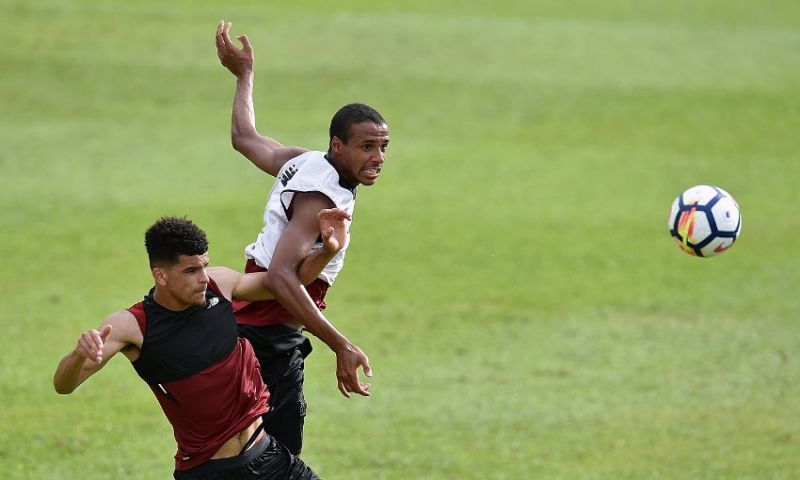 SEE MORE:
£20million man aspiring to be like Lucas Leiva at Liverpool