Liverpool will make one last attempt to alter RB Leipzig’s firm stance by returning with a third and final offer for midfielder Naby Keita.

The Reds recently had a second bid of £66million rejected by the German side having seen their initial offer of £57million similarly brushed aside.

Their next move promises to be decisive with the club preparing to offer £75million, including £40million paid upfront, for the 22-year-old, according to the Independent.

This, they reportedly feel, could be enough to force Leipzig into reconsidering their adamance that the Guinean will not be sold this summer.

Officials at the 2016/2017 Bundesliga runners-up have proven to be key stumbling blocks, with sporting director Ralph Rangnick continuing to reject talk of Keita being allowed to leave and owner Dietrich Mateschitz insisting his club doesn’t need the money.

Despite the complications, it has become increasingly clear that Keita himself is desperate to secure a dream move to Anfield and work with Jurgen Klopp, which remains the main foundation to a belief amongst fans that a deal is possible.

Liverpool’s supposedly imminent £75million bid, if accepted, would mark the Reds shattering their transfer record and making a serious statement of intent ahead of the new Premier League season.

Keita is viewed as one of multiple key marquee targets the club believes can take the team closer to mounting a serious title challenge and competing in Europe on a regular basis. 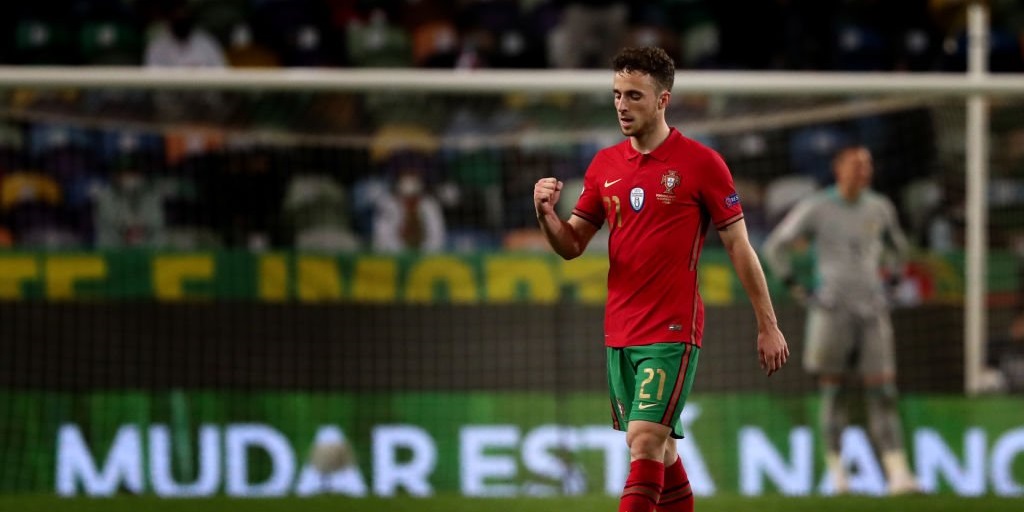 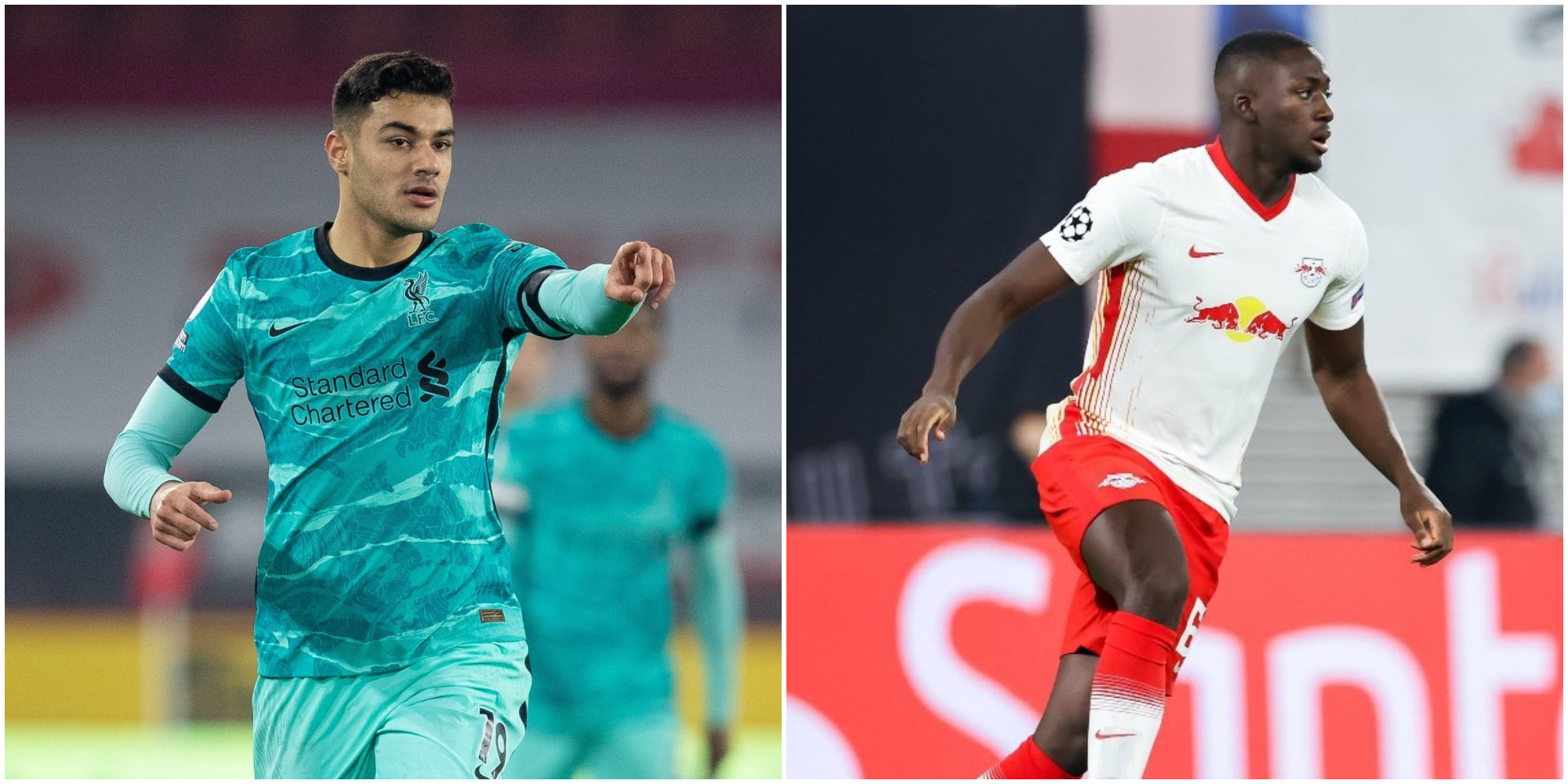