Barcelona could be set to intensify their pursuit of Philippe Coutinho by temping Liverpool with a player plus cash deal.

The La Liga side are weighing up the possibility of offering midfielder Arda Turan as part of a big-money move for the Brazilian, according to Spanish outlet Don Balon.

A second offer is expected to be made for Coutinho after Barcelona saw their opening bid of £72million immediately rejected by the Reds.

Though the latest reports from Spain are admittedly tenuous, they do hint at the strong possibility of a player being used as bait. 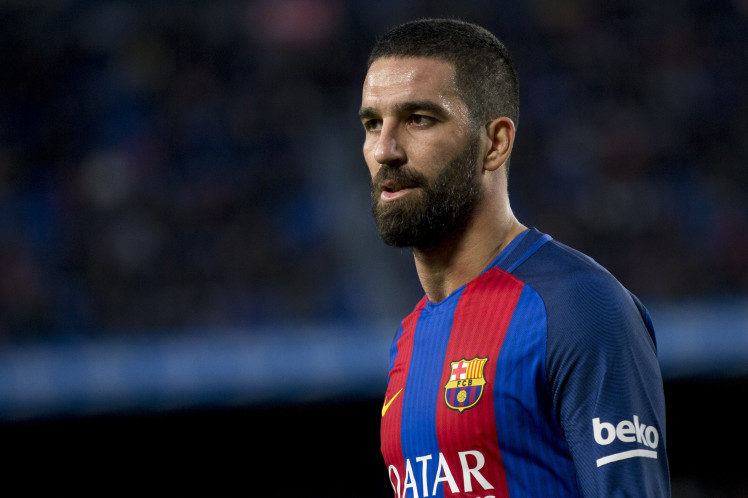 Neymar’s proposed move to Paris Saint-Germain appears to have been a main factor in Barcelona turning a focus towards Coutinho, who they previously had no interest in signing.

Regardless of the possible packages Liverpool could be offered, Jurgen Klopp has reiterated that the No.10 is not for sale under any circumstances this summer.

Losing key players isn’t an option for the German, especially in a potentially defining transfer window and ahead of a huge season for the club, in which the Reds will be expected to challenge for the Premier League title.

Coutinho, who signed a new five-year deal in January, has shown little to suggest he has any intentions of seeking a move elsewhere at this moment in time.