Naby Keita has added fuel to the fire as far as reports linking him to Liverpool are concerned by getting himself involved in a training ground bust-up.

The Guinean reportedly clashed with teammate Diego Demme before making what has been described as a ‘brutal’ revenge tackle on the German, leaving him needing treatment, according to the Liverpool Echo.

RB Leipzig coach Ralph Hasenhuttle ended the training session shortly after with Demme, who spent quite some time on the ground, having required help when eventually leaving the field.

Though the likelihood is that the timing is just coincidence, many have already deemed the incident as a sign of Keita, who is desperate for an Anfield move, showing some frustration towards Leipzig’s insistence he won’t be sold.

Liverpool have already had two bids for the midfielder rejected by the Bundesliga side and are currently considering whether it is worth returning with a third offer.

Reports have suggested the Reds will drop their interest until next season when Keita’s £48million release clause can be activated, although there could well be new developments following the latest Monday’s events. 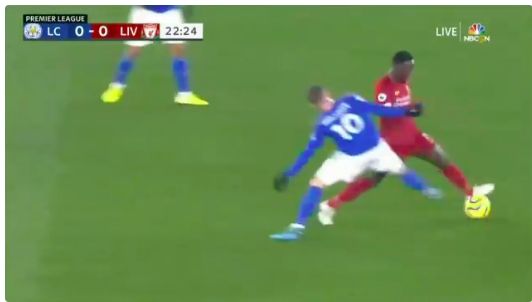 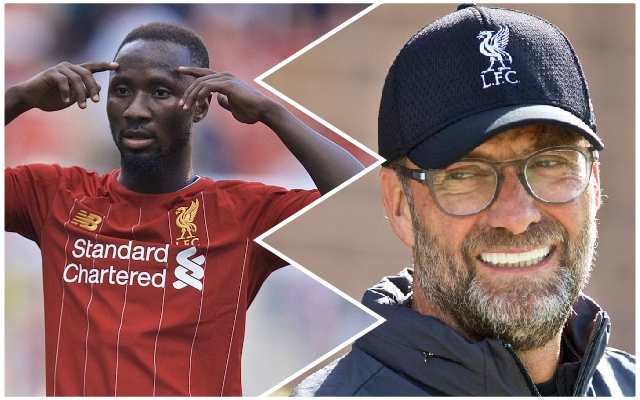 Keita will never ‘be the player at LFC everyone expected’ says Hamann, who suggests cashing in 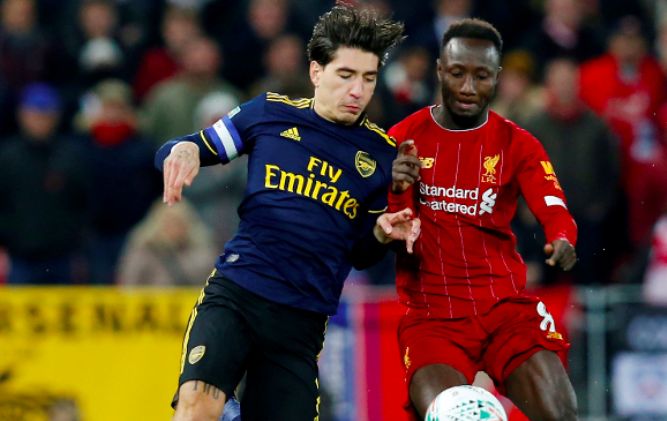 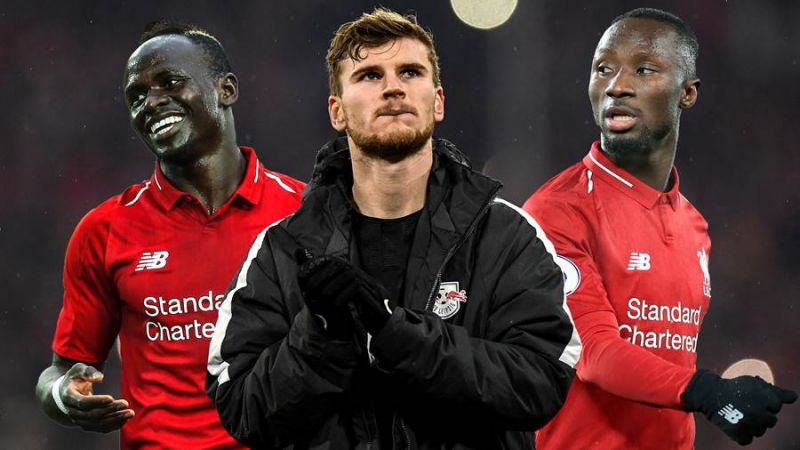