Ragnar Klavan has named a surprise Premier League striker as one of the toughest players he came up against during his first season in England.

Despite having come up against the likes of Sergio Aguero and Harry Kane, the Liverpool defender named one popular former Red when asked to name his most tricky opponent, describing just how difficult he was to deal.

He told ESPN: “I’d say that the biggest surprise was Peter Crouch. Really!”

“He was good. He was fast enough, he was strong enough and he was technical enough. I had never played against him before. When I came up against him it was a positive surprise.”

“[My first season] was harder than I thought. It took a while to get used to it — learning what’s allowed in that league and what’s not.”

“I think it was alright. I tried to help the team as much as possible. I had some good games and some not so good games. It was like that for the whole team — up and down.”

Klavan managed 25 appearances for the Reds last season, perhaps more than he was expected to make after signing for £4.2million from Augsburg as an obvious back-up central defender.

Though he didn’t stake a claim as a long-term option, he did prove to be fairly reliable when called upon and a experienced member of the squad.

Not only does Liverpool’s strong interest in Southampton’s Virgil van Dijk threaten to limit Klavan’s game time during the 2017/2018 campaign, but so does Jurgen Klopp’s use of young defender Joe Gomez, who is fully fit again.

That said, the potentially hectic schedule means there remains to be a place for the 31-year-old on Merseyside, whether it be on the pitch or behind the scenes as a valuable role model. 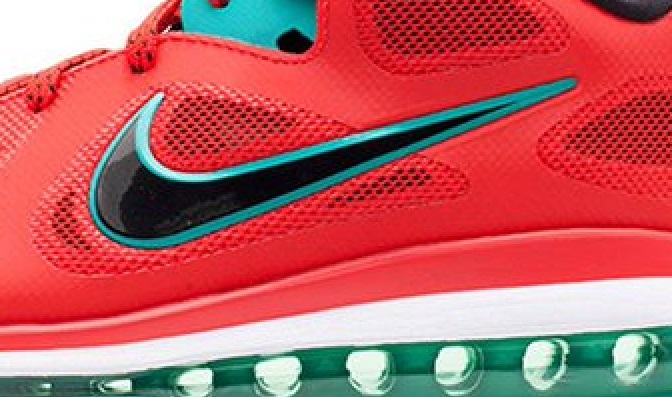 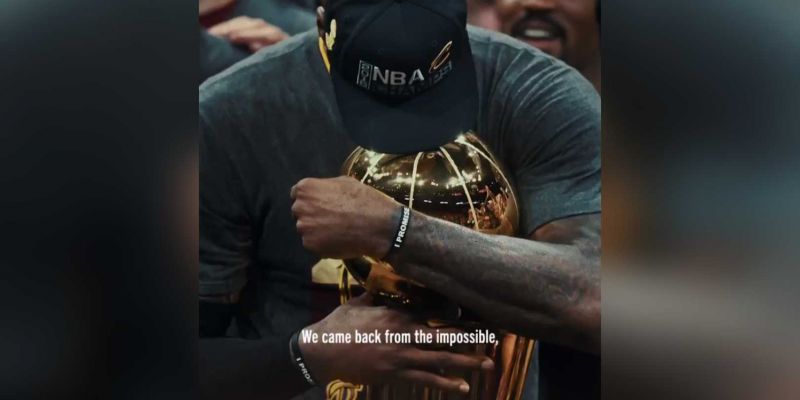