Liverpool are not going to sell Coutinho to Barcelona, but despite reports emanating yesterday, we’ve no interest in buying two of their players, Andre Gomes or Rafinha, either.

James Pearce in the Echo writes that a proposed £36m bid for Rafinha is nonsense – stating that Jurgen Klopp doesn’t believe either the Brazilian or Portuguese Gomes are actually good enough to improve his starting XI.

With Gini Wijnaldum, Emre Can, Jordan Henderson and Adam Lallana already fighting to start alongside Coutinho in a central three, he has a point.

Naby Keita would have injected unbelievable quality into the midfield, but we’ve finally given up our pursuit of the Guinean, despite some of the rubbish spouted on Twitter recently.

Rb Leipzig are not selling and unless Klopp finds somebody he believes is a replacement of similar quality, we’ll stick with what we have centrally, despite having offloaded Kevin Stewart and Lucas this summer.

At EOTK, we’d love us to get involved in the battle for Bayern Munich’s Renato Sanches, who we’ll see at first-hand tonight – but have no confidence in this being the case.

Instead, it’s looking like ‘Virgil van Dijk or bust’ for the rest of the transfer window. 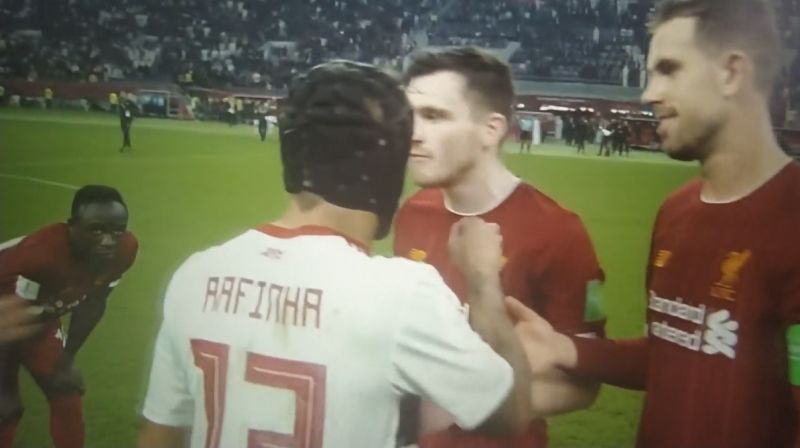 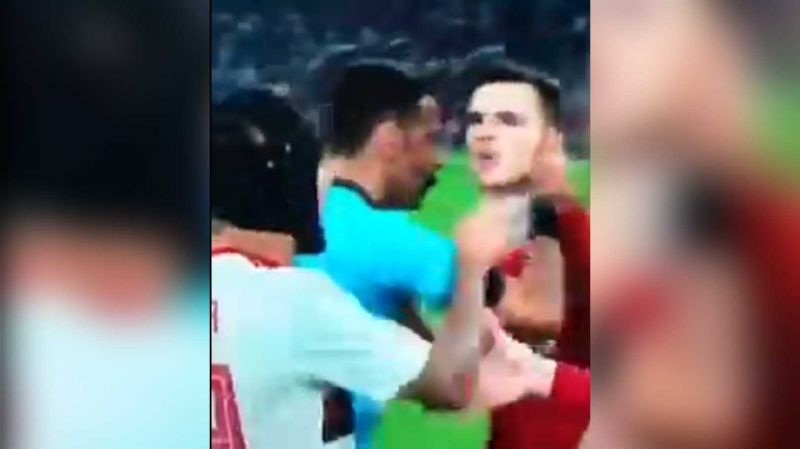 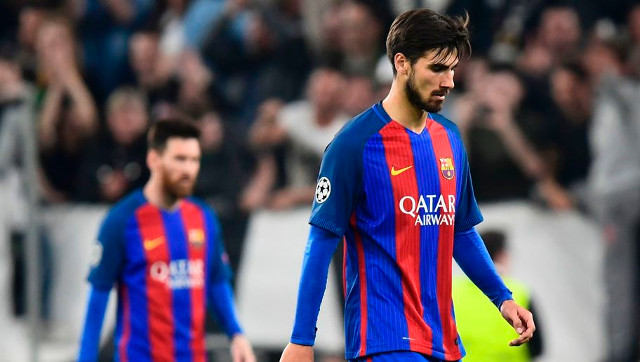