The Northern Irishman is at charge of the Glaswegians and enjoyed an unbeaten domestic season north of the border in 2016/17.

But with a European campaign already begun, their fans (likes ours) are demanding new players; so Rodgers joked that he’d like to bring in his former protege!

“Am I looking to bring someone in ahead of Astana? Yes, Coutinho,” he told Goal. “We’ll see, we’re looking but I will always wait for the right quality.”

Rodgers signed Coutinho in 2013 for Liverpool from Inter, and although he played a big role in his development – our Brazilian has come on leaps and bounds under Jurgen Klopp – hence why Barca are ready to spend £120m on him.

Celtic cannot spend big money due to the financial situation of Scottish football, but Rodgers, watching from afar, sees the craziness of the market only growing.

“It’s an astronomical amount of money to pay for a wonder player, frightening really,” he added.

“Everyone tells you there is not a player worth anywhere near the value given to Neymar but my experience of the big clubs, big fees and big salaries is that, if they are paying that, they think they can get it back.

“If they are paying £198 million in a transfer feee, they obviously think they can get it back through shirts or TV. If they buy a £100m player they think, as a business, they will get at least £101m back. That’s how they work.

“The market is there. I’ve been on a couple of tours with Liverpool to places such to Jakarta, where there were 88,000 screaming-mad Liverpool supporters at a game. In Melbourne, at the MCG, you had 96,000 Liverpool fans.

“Actually, in Britain we’re that (pinches finger and thumbs an inch apart). The game worldwide is massive and the TV rights are absolutely astronomical. Is it sustainable? Time will tell, but it’s only gaining in popularity. With social media and everything else, the accessibility now is even greater.”

We wish Rodgers luck in his upcoming Champions League qualifier, and hope we draw him in the Group Stages after we (hopefully!) overcome Hoffenheim. 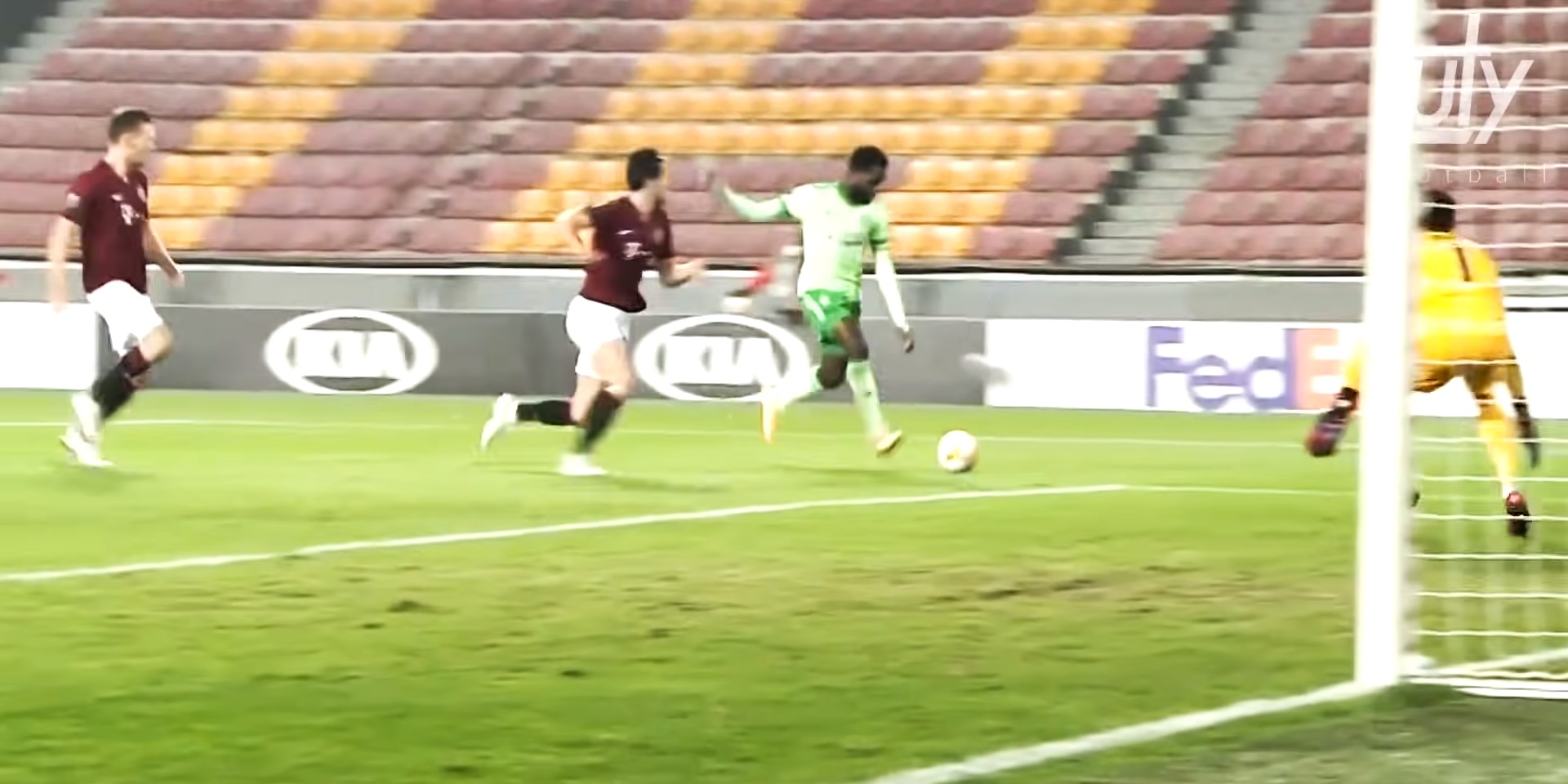 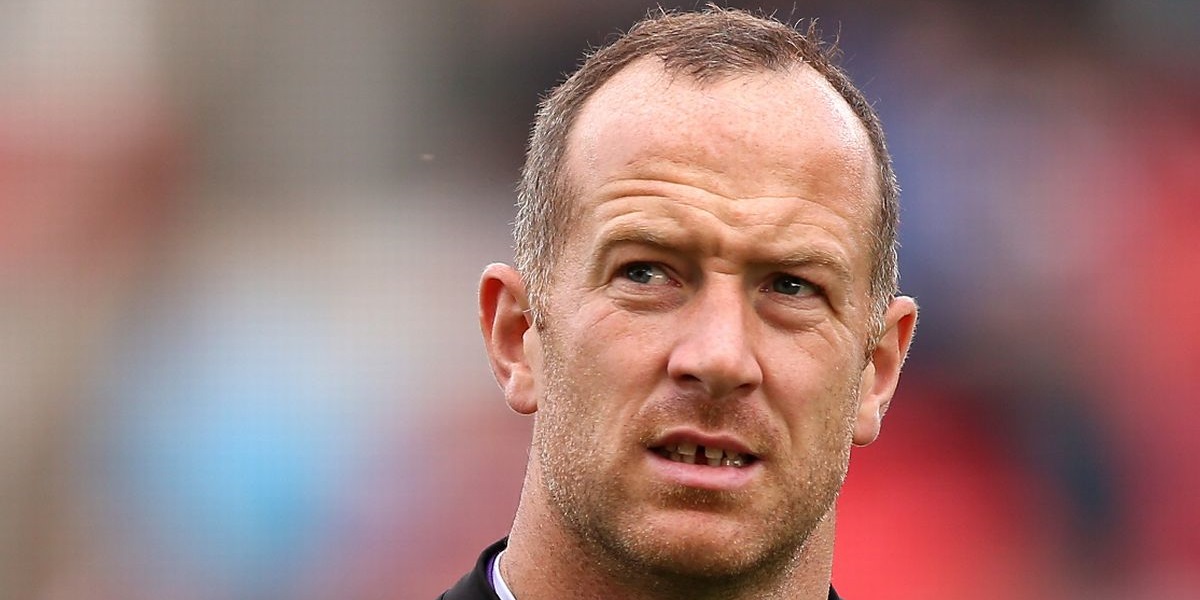