With Nathaniel Clyne injured and unavailable, Trent Alexander-Arnold is the favourite to start v Watford on Premier League opening day.

Liverpool’s prodigal fullback made seven top flight appearances last term, but is expected to challenge our England international the whole of this campaign for the starting spot.

“I’m not sure whether I will get that opportunity but I am hoping to take it if I do get it,” Alexander-Arnold told the Echo.

“I’ll be fighting for that position as will all the other lads. There are a lot of strong players here and we could put two different teams out at the start of the season.

“If the chance comes, I’ll be ready. If there is an opportunity you have to take it. If I get told I am playing against Watford I will look to take that chance.”

Alexander-Arnold shone during the pre-season fixtures, most notably against Bayern at the Allianz Arena – their own ground.

He was up against an overlapping David Alaba and and Ribery, one of the greatest wingers of his generation.

Liverpool’s youngster put up a wonderful show and restricted the Frenchman during a 3-0 Reds win.

“It was obviously going to a tough task for me going up against a world class player and one of the best in the world,” he said.

“You just have to see it as a chance and that is what I do every time the manager picks me to go on the pitch. I just have to show why I deserve that chance. I tried to do that against Bayern.

“The whole game was tough for all of us. They are excellent. We’ve been trying to put into practice all the things we’ve been doing in training and particularly against Bayern you could see from our attacking play that there are a lot of exciting things to come.”

Asked if he tried to collect Ribery’s shirt after the game though, our teenager claimed it wasn’t his style.

“No, I did not think about getting a souvenir or anything,” he said.

“I just went straight into the changing room because that is what I am used to doing. I try not to pay too much respect to the players I am playing against. I think that is what can affect you. You have to go out there and focus on yourself and not who you are up against.”

Good luck on Saturday, Trent… Go show the world how good we already know you are. 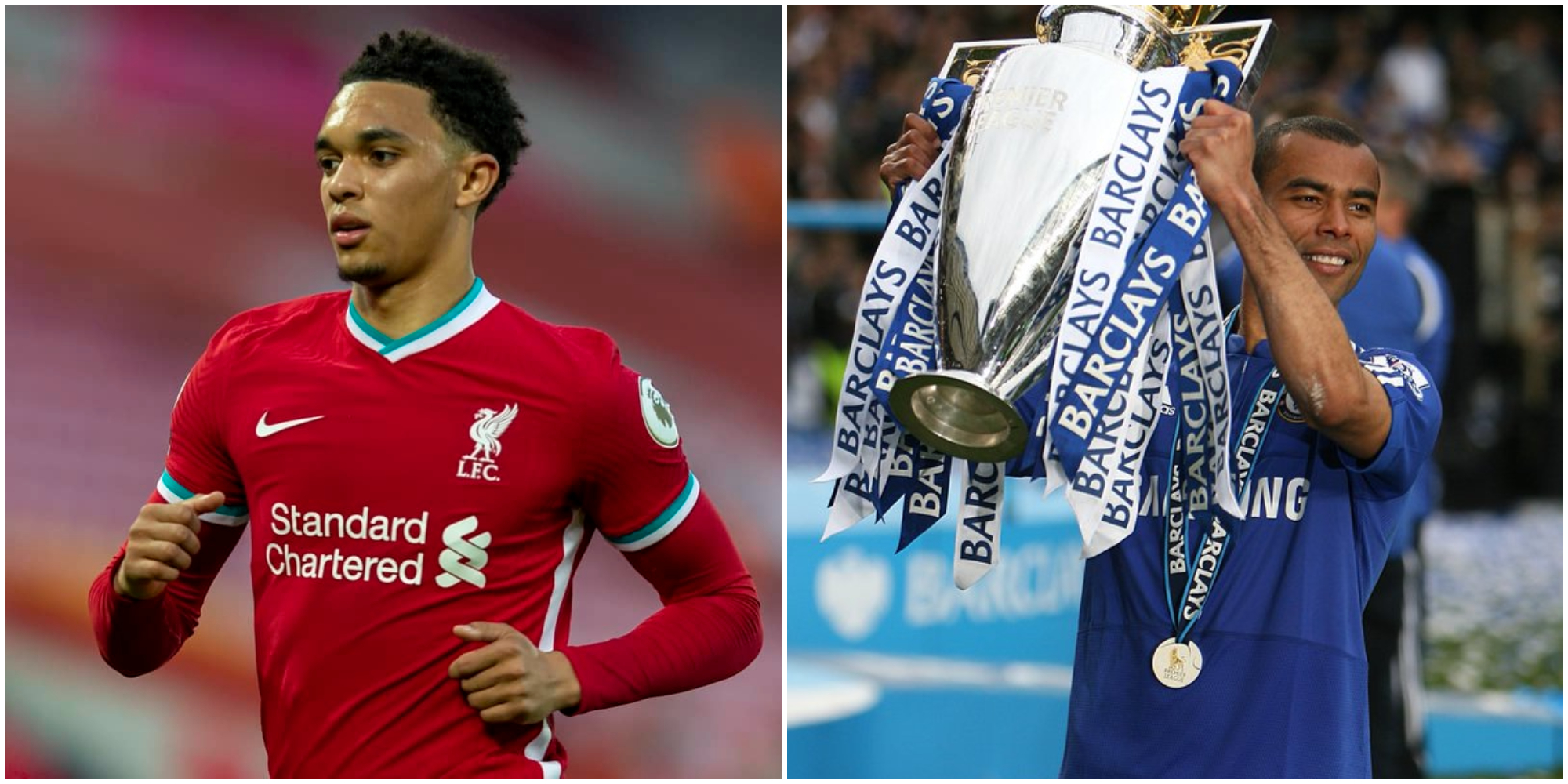 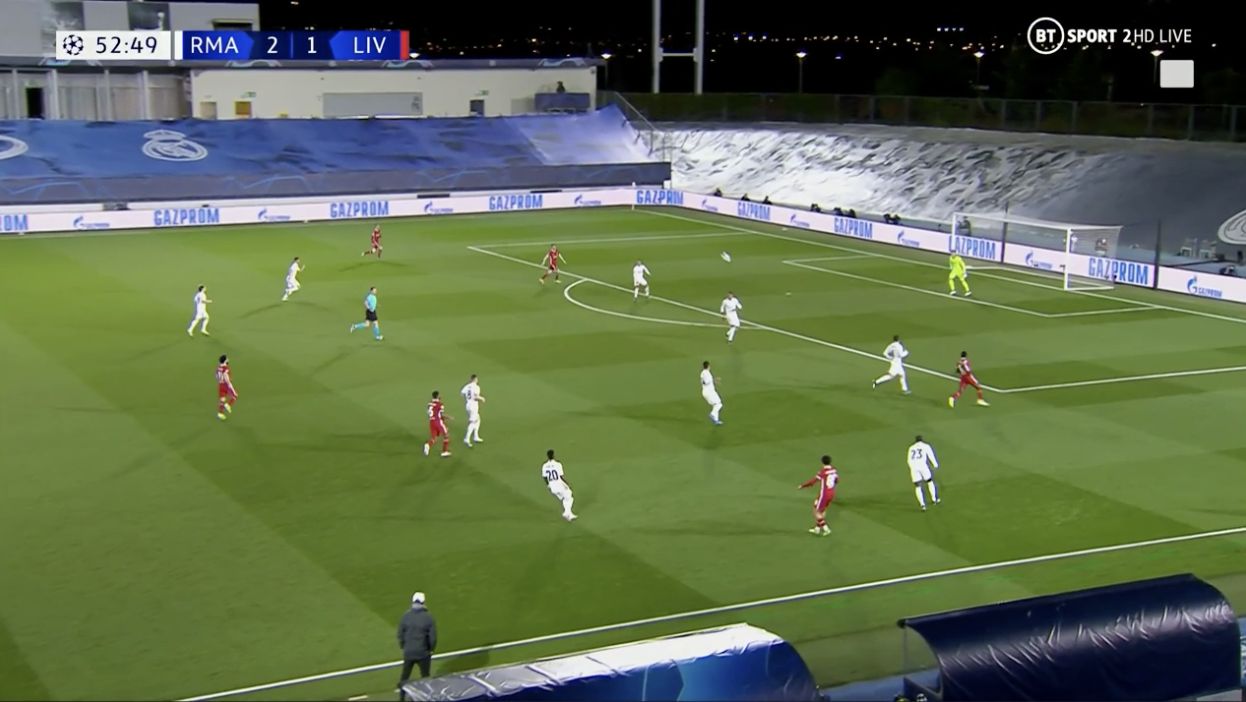