Today, the Guardian confirmed that we’ve registered an interest in the Ivorian, who’s valued at €40m by his club Nice.

The 26-year-old is undeniably a late developer, having previously toiled in Portugal for Porto’s reserves and little known outfit Paços de Ferreira – but his move to France in 2015 was the making of him.

Seri earned a spot in the Ligue 1 Team of the Year last season for his wonderful performances for Nice – for whom he scored seven goals and registered nine assists.

He’s very short, but has a great range of passing and can beat central midfielders, thanks to his low centre of gravity, high game intelligence and technical ability. His penchant for the ‘Adam Lallana turn’ gets us especially excited!

Check out his best bits from last term… Obviously you cannot solely judge a player via YouTube compilations, but this at least shows us what Seri’s about. 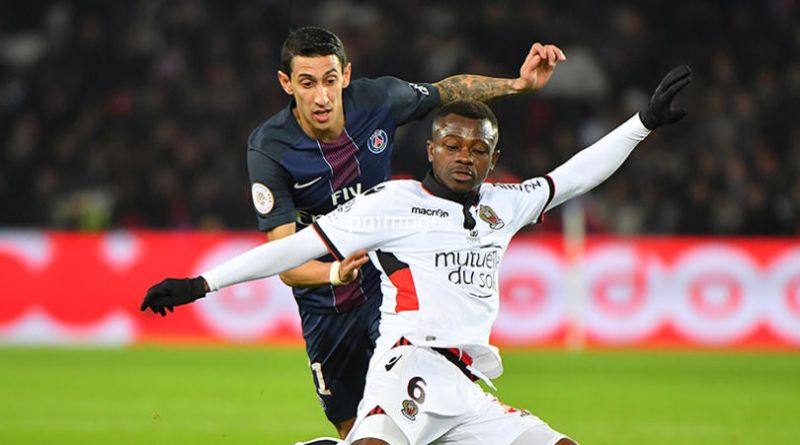 Shock as Fulham close on elite talent ahead of Liverpool & Barcelona 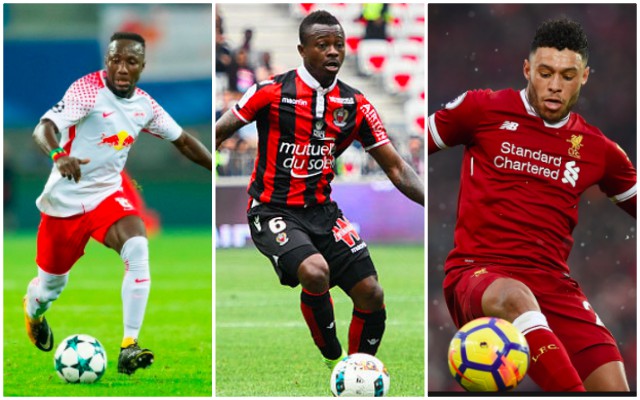 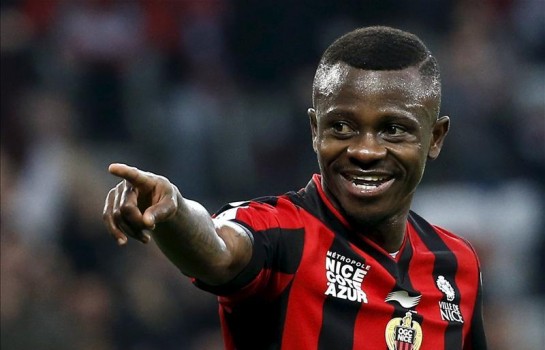 LFC scouting Ivory Coast DMC; worth over £35.2m, ahead of January window