Over the past two seasons, Toby Alderweireld has been the best central defender in the Premier League.

But now, the Belgian might be looking to leave Tottenham due to a dispute regarding his current contract.

The Times report that he’s very unhappy at his current £50k/week terms and that talks have broken down regarding an extension.

“If you only look at his figures, Toby is impressive and for his performances, he deserves either a correct contract from Tottenham or a transfer.

“For a transfer, you know that he can only leave Tottenham for seven or eight teams and almost all the other top clubs are interested in Toby.”

Tottenham wouldn’t want to sell to Liverpool, but offloaded Kyle Walker to Manchester City this summer because the money was simply too good.

Alderweireld’s deal ends in 2019, but if Spurs extend it, an automatic £25m release-clause comes active that year.. For this reason, Daniel Levy may feel it sensible to offload at the end of the current campaign for more money – especially considering their club record purchase of Davinson Sanchez.

The centre-back is 28-years-old and the report suggests both Chelsea and Manchester City are keeping tabs on the situation.

We know Klopp only has eyes for Southampton’s van Dijk, but if an opportunity like Alderweireld presented itself, it would be stupid to turn it down – especially considering the problems we’ve had in our pursuit of the former. 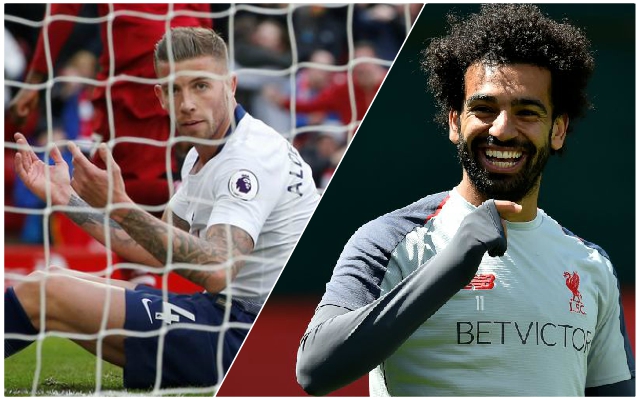 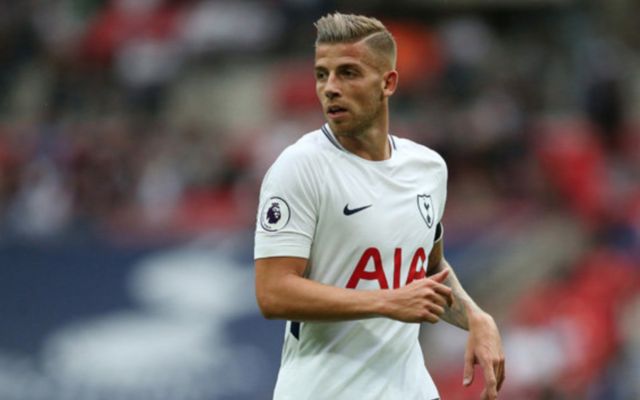