A testing week for Liverpool promises to have given Jurgen Klopp food for thought ahead of Tuesday night’s Carabao Cup clash with Leicester City.

An unyielding spotlight on familiar defensive frailties will be focused on not only how the Reds’ back four sets up, but also the midfield trio ahead of it.

The ongoing struggle to keep goals out has been exposed to an even greater extent by a surprise and costly lack of conviction at the other end of the pitch.

Following a 5-0 defeat to Manchester City and disappointing draws in the Champions League opener against Sevilla and on Saturday against Burnley, a cup tie that initially posed as an opportunity to mix the team up has since emerged as a valuable chance to make amends.

Youngsters battling to be involved face stiff competition from first team regulars desperate to gain some confidence back and move on from a challenging period.

£35million waiting to make an impression 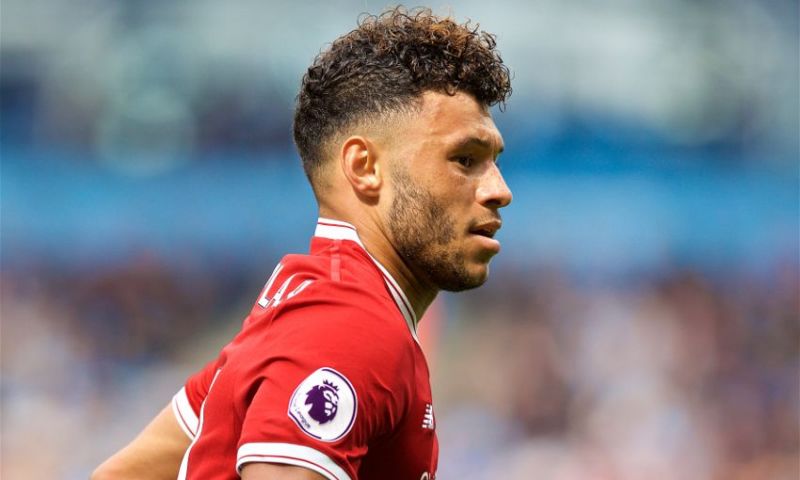 The £35million summer signing’s only involvement has come via cameos in the club’s last three games- in which he had limited time to make a lasting first impression.

It would be unfair not to give him the chance to show his worth in a game that the Reds will, arguably, be under less pressure in compared to that of a Premier League or Champions League fixture.

Question marks over the all-action contributions of Liverpool’s midfield in past weeks have invited the 24-year-old to make a statement in Klopp’s central trio- when given his chance.

Winning a place in this starting eleven remains to be no easy task but he, at the very least. deserves the game time early on in his Anfield career to try and do so.

Though he is by no means the same threat as Sadio Mane, he boasts the traits capable of seeing him install some of what Liverpool have lost in the Senegalese forward’s absence.

He offers the pace and power to make him a difference on counterattacks, whether it be from a deeper midfield role or from in one of the wider positions in Klopp’s front three.

All eyes on the defence 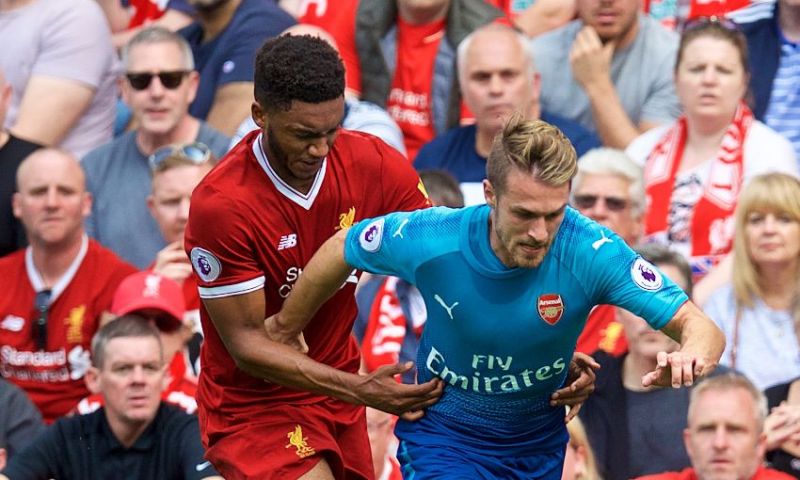 Another game, another sloppy goal conceded by Liverpool.

Saturday’s draw against Burnley served as the latest reminder that places are very much for the taking in this back four.

With Ragnar Klavan enduring another uninspiring outing and Dejan Lovren still failing to convince, the pressure is visibly mounting from fans on Klopp to give Joe Gomez his shot at centre-back.

While it’s unlikely a desired partnership of Joel Matip and Gomez will be utilised, it’s one the Liverpool boss will undoubtedly have lodged as a possibility in the back of his mind.

Klopp looks far from certain of his strongest back four, which is why it can be argued there is no harm in opting for rotation during the week.

Trent Alexander-Arnold will want to get back on the pitch after another tricky game, but will his manager want to protect him by giving him another rest? Very possible.

Andrew Robertson will, similarly, be desperate to make up for lost points last time out, but will his manager be able to overlook Alberto Moreno for a second game running? Unlikely.

Even Matip, widely considered the club’s best defender, has a point to prove. 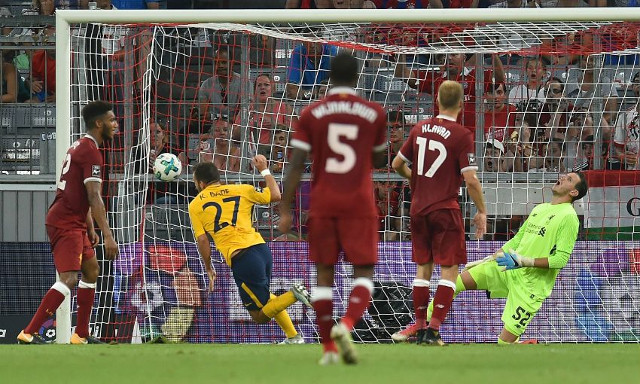 Decision making regarding the goalkeeping situation has been confusing, to say the least, this season.

If an unconvincing Loris Karius deserves to play in the Champions League, then Danny Ward is more than deserving of a place in the starting lineup on Tuesday.

Liverpool’s third choice goalkeeper has every chance of making his way up the pecking order and, like Oxlade-Chamberlain, is worthy of getting a chance to make a statement on Tuesday.

He undoubtedly had offers from elsewhere over the summer, but stayed at the club to fight for his place. Now he needs a platform on which he can start that fight. 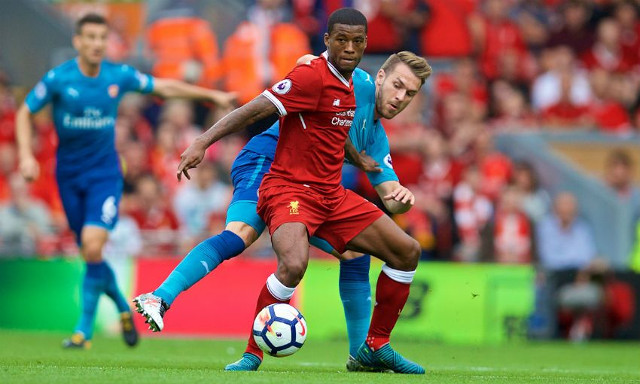 A consistently shaky back four hasn’t been aided by a severe lack of protection from the team’s central midfielders.

Slow starts to the season from Georginio Wijnaldum and Jordan Henderson have opened the door for the likes of Oxlade-Chamberlain to snatch a place in the first team.

The return of Philippe Coutinho has also added to that, with the Brazilian likely to go on and consolidate the kind of deeper role tipped to be his long-term position.

James Milner’s worth ethic and experience will also be difficult for Klopp to resist in a time where his team are under pressure and where some calm needs to be restored.

It remains to be seen whether Wijnaldum and Henderson starting on the bench against Burnley was in preparation for Leicester or a reflection on their limited production of late.

How a lack of conviction could be solved

Liverpool’s problems look all the more concerning when Klopp’s attacking stars aren’t doing the business at the other end of the pitch.

Daniel Sturridge could be a useful option on Tuesday night as the Reds look to rediscover their goal-scoring touch.

The Englishman, despite failing to find the decisive finish, looked bright in periods against Burnley and arguably earned the right to retain his place in midweek.

Someone as prolific as Sturridge always threatens a goal and with Mane absent again, he will be difficult for Klopp to look past.

Mourinho weighs in on Liverpool signing a centre-back debate