Jurgen Klopp admits Philippe Coutinho asked to be substituted against Burnley after suffering from cramp.

The Brazilian is still striving to rediscover his top form and full match fitness having missed Liverpool’s first few games of the season with a back injury.

Saturday’s 1-1 draw against Burnley marked his first start in the new campaign and only his second appearance since he failed to secure a summer move to Barcelona.

Coutinho was substituted in the second half, although it doesn’t appear to be anything serious.

“He needs rhythm. We didn’t want to change him, it looked a little bit confused when we brought the subs on because I asked him and it was a thumb up,” Klopp told Liverpoolfc.com.

“When they got drinks in a little interruption, he said ‘OK, it’s only cramp, but maybe better to stop’ and we had to change this.”

Though he couldn’t inspire a Liverpool win, Coutinho did tease signs that suggested it won’t take long for him to get back to his sharpest.

A lot of the Reds’ best work came through the playmaker, who started the game in the free and slightly deeper role tipped to be his future long-term position.

His availability could prove crucial in the coming weeks as Klopp’s men look to deal without the suspended Sadio Mane and respond following a tough week for the club.

Ibrahima Konate gets giggly when asked about Liverpool transfer news 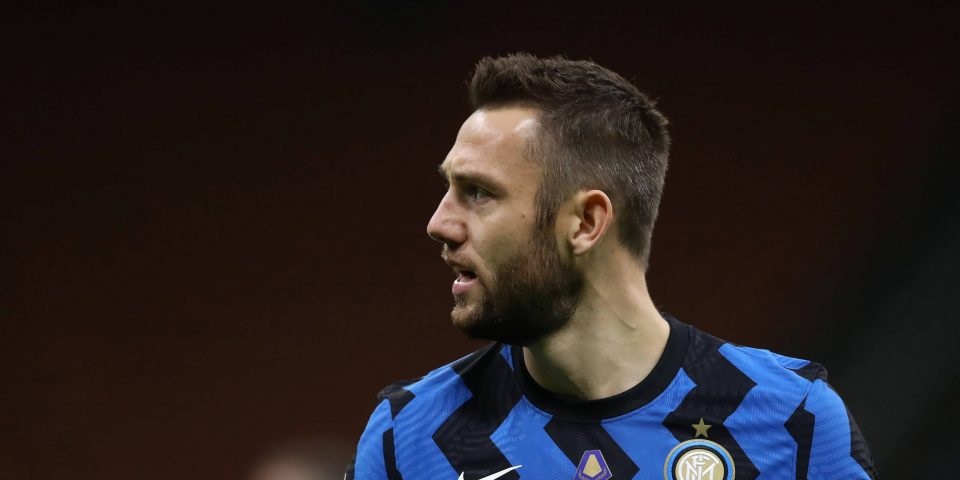