Ryan Kent appears to be settling down superbly in Germany after signing on a season-long loan with Bundesliga side Freiburg in the summer.

The Liverpool winger was sent out on another temporary deal for the 2017/2018 campaign having starred in the club’s various pre-season tours.

Kent’s latest outlook has served as further evidence of why Jurgen Klopp decided to send the 20-year-old to Freiburg of all places.

“My impression is that the environment in Freiburg is very relaxed,” Kent told the Freiburg website.

“Sometimes we sit together in our spare time, sometimes go for a coffee or something to eat. I like this way of life.”

“One thing is very different: We wear shinpads in training! No one does that in England, you only wear socks.”

“This was already a small cultural shock. But when I first trained, I knew why we did it! The intensity in Freiburg is very high.”

“Here, everyone is already 100 percent in the training and in the game you get a good feeling.”

“My team colleagues and the team of coaches made it very easy for me to arrive here.”

“Freiburg and Liverpool are not so dissimilar, I think. Perhaps that is also because the LFC with Jürgen Klopp is a German coach. Nevertheless, I have to get used to the style that is desired in Freiburg.”

The ability for Kent to have noticed similarities between the two clubs so early on is not only testament to Klopp’s valuable knowledge of German football, but also evidence of what an inspired decision a loan move abroad could be.

Freiburg’s intensity stands out as a main advantage given how Kent will already be used to such an approach from his time at Melwood and, thereby, in with a better chance of adapting quickly.

This also has the potential to work on the flip side as well in terms of preparing him for a return to Liverpool next summer, where he will get another chance to impress.

It already seems an ideal environment for him to work on his craft and continue his development in a league not too different to England’s highest tier.

Kent has only made three cameos at his new club, but will undoubtedly add to that as the season progresses. 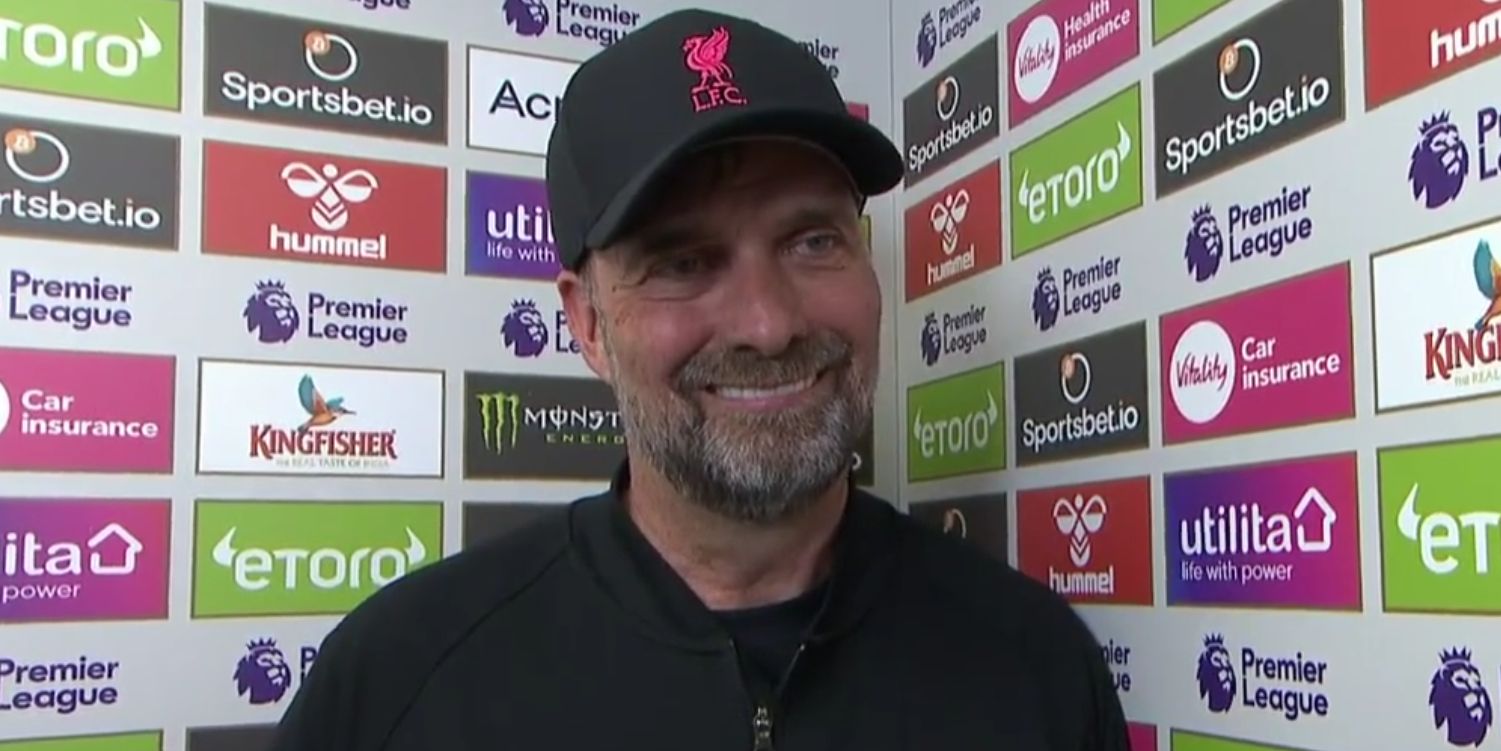 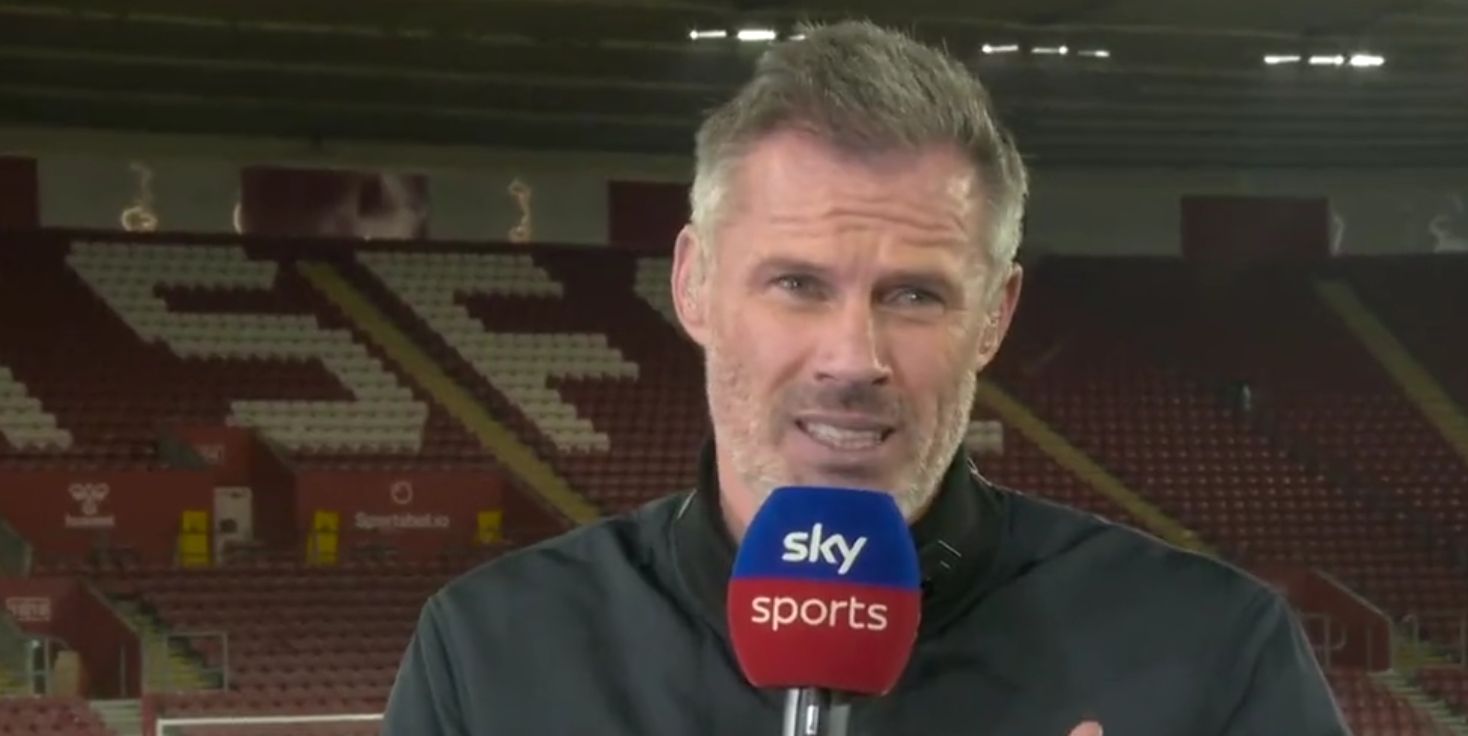