We’d like Jurgen Klopp to make four changes to the side that drew with Spartak Moscow in the Champions League this week.

Simon Mignolet obviously comes in for Loris Karius, who should have saved the only shot of note he had to deal with in Russia.

Trent Alexander-Arnold has been good in Europe, but struggled more in the Premier League – so we’d select Joe Gomez (a more physical player at the moment) at right-back.

Centrally, we’ll bring Gini Wijnaldum in for Emre Can – because he’ll be well rested and players have a habit of performing well against their parent clubs.

SEE MORE:
Liverpool owner JW Henry has made his thoughts on ‘Take A Knee’ very clear

Up top, we’d select Daniel Sturridge over Roberto Firmino – whose finishing has left a lot to be desired recently.

Elsewhere, our other seven names stay the same: Joel Matip and Dejan Lovren (who did very well v Spartak) in central defence; the ever-improving Alberto Moreno at left-back; Jordan Henderson holding with Coutinho to his left – with Sadio Mane and Mo Salah flanking Sturridge.

This leaves Andrew Robertson, Alex Oxlade-Chamberlain, Emre Can and Roberto Firmino on the bench.

Going forward, this side has the ability to tear teams apart – providing one of the frontline finds their finishing boots.

Missed chances have cost us dearly against Sevilla, Burnley and Spartak this month – but someone is due a thumping… 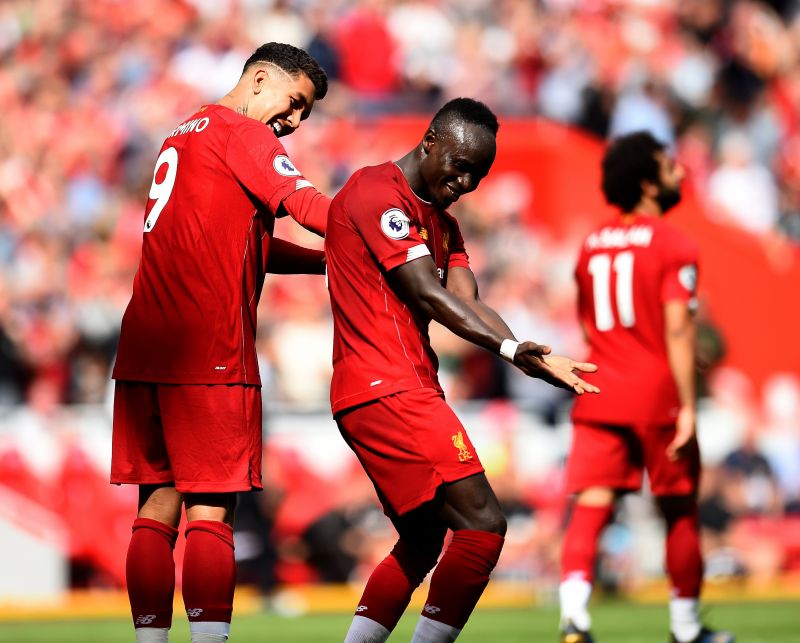 The latest stat to show how imperious Reds are at Anfield