This statistic is really odd, but equally intriguing…

Under Jurgen Klopp, Liverpool have a much better record of winning away from home in the Premier League when we have less than 60% possession.

In fact, we average two points a game when we let the opposition have more of the ball, or perhaps more importantly, they try to keep it.

When we dominate the ball, we notoriously struggle to win matches away from home, averaging just 1.3 points per game.

The matches against Newcastle (and Spartak Moscow in the Champions League) were a perfect example of this and the excellent Andrew Beasley published this stat today:

This explains what Liverpool fans already know: that when teams sit deep and we have to create chances methodically rather than dynamically (after a press, for example) we struggle.

It’s been this way ever since Klopp took charge.

Smaller sides know if they play a defensive style of football, they’ll get a few chances to score because of our ropey backline an nick points against us.

But what can Liverpool do? Let the opponents have the ball, in the manner they let us have it – and set traps to counter-attack?

Klopp is paid millions of pounds to find an answer though – and it’s important he does very soon – or a poor start to the season will quickly become a poor season. 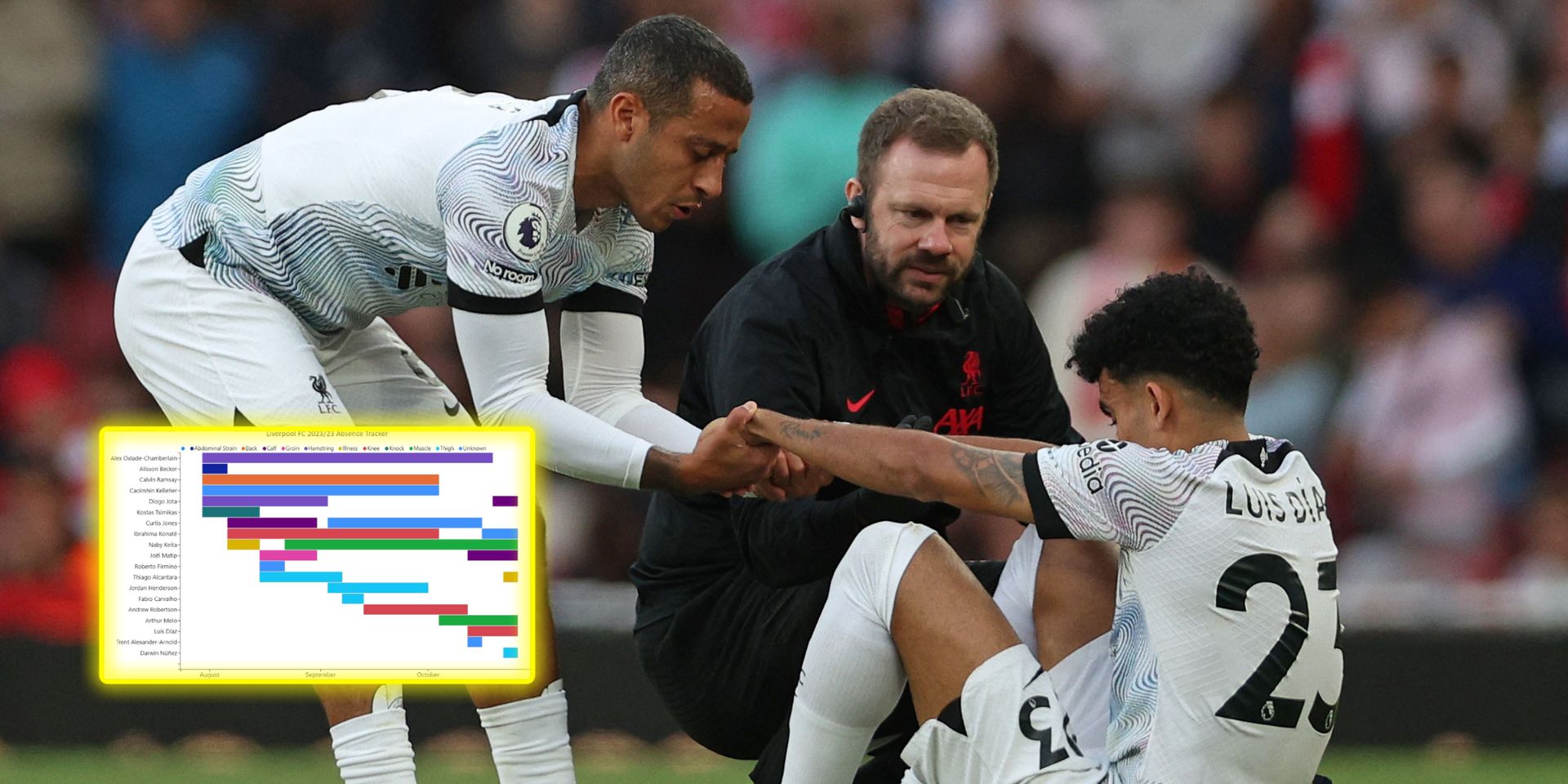