What a player is worth is entirely ambiguous, in truth.

It’s down to things like how much money the buyer and seller have available, how many years on a player’s contract, his nationality, how much time left in the transfer market and other factors which don’t necessarily have anything to do with his ability…

Hence why searching for ‘value’ in the market is a precise and complicated skill.

CIES Football Observatory have an algorithm which they use to state a player’s predicted value based on all the things above and various other trends.

And their latest report has opened a few eyes. They’ve published a list of the 100 players in Europe whose value has increased the most since July 1st.

Naturally, we’d expect the list to be dominated by those who’ve started the season on fire. Romelu Lukaku is first, with an increased value of €55.8m to €158m. Next is Kylian Mbappe, then Paulo Dybala and Ousmane Dembele…

Our summer signing has been given one start and not done anything of note since his transfer from Arsenal, with Jurgen Klopp so far not giving him sufficient minutes, despite our struggles.

His value has increased due to his contract, we’d imagine. He now has six years to run on his deal with Liverpool, while he was in the final year of his Arsenal one.

We really hope after the international break the boss at least gives him a chance to shine.

Gini Wijnaldum and Emre Can have been poor in central midfield recently and that’s the position Ox wants to play.

Liverpool are considering £8m deal for Arsenal striker who is running down contract, say Sky Sports 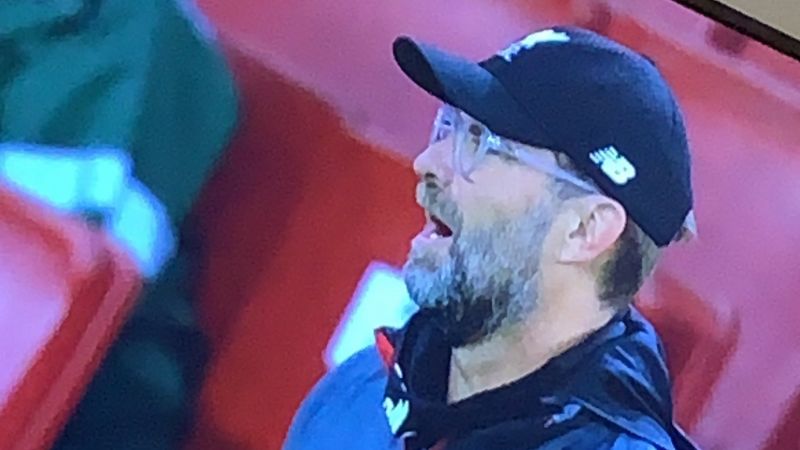