Liverpool’s German midfielder Emre Can has named his Ultimate XI – including players he’s played with and some he hasn’t.

Interestingly, Can’s side is filled with Bayern stars, although he only made four Bundesliga appearances for the Germans between 2012 and 2013. He’s gone with six Bayern players and just two he’s played with at Liverpool: Coutinho and Steven Gerrard.

Although when you consider Bayern’s quality and the team-mates he’s at Anfield over the past few seasons – it’s probably fair.

Can has yet to renew his contract with Liverpool and will available on a Bosman in less than three months’ time.

It’s looking unlikely that his long-term future will be at Anfield, with Juventus the club most commonly linked with his services. 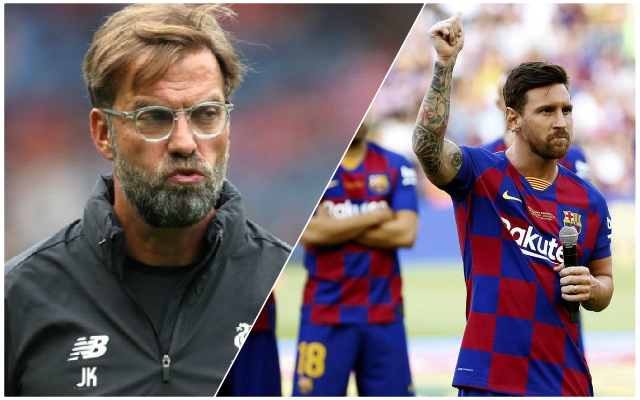