We genuinely never thought we’d have to write an article on this!

But here it is…

Gini Wijnaldum has uploaded a snap of himself with Big Shaq – the most memed man of 2017.

The comedian became internet famous for his appearance on Fire in the Booth on Radio 1 earlier in the year, where his rap ‘Man’s Not Hot’ went viral – tens of millions times over!

SEE MORE:
Arsenal’s plan with Alexis & Ozil opposite to Liverpool’s with Coutinho

It features some pretty ridiculous lyrics, including Big Shaq’s impression of a gun going off – which we hear has been banned from certain school playgrounds!

Anyway, Gini recognised the star at Amsterdam Airport, where he was flying back from international duty – and got a snap!

The midfielder is likely to start on Saturday against Manchester United, with Jurgen Klopp expected to push Coutinho to the left flank in Sadio Mane’s absence and use a central trio of Wijnaldum, Emre Can and Jordan Henderson.

This worked at home to Arsenal, where we ran out 4-0 winners.

A similar result would go down very, very nicely! 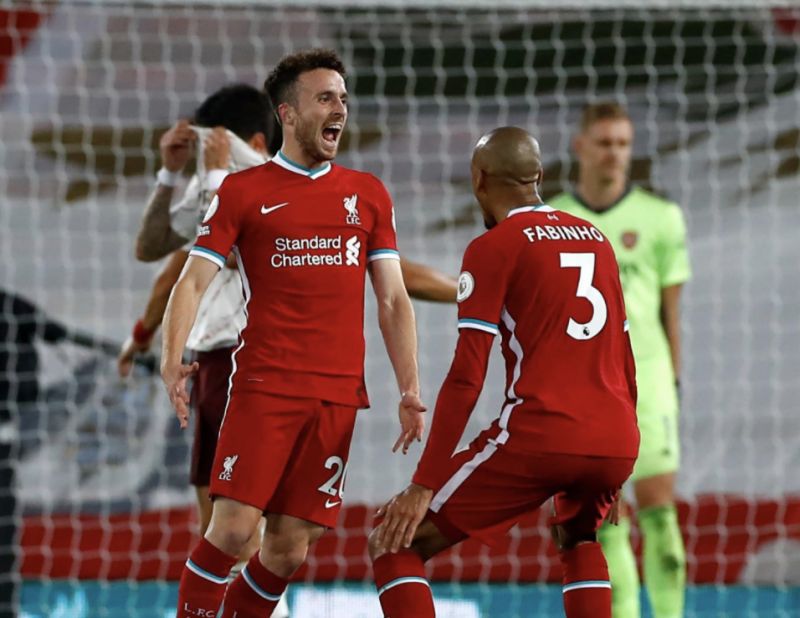