Jurgen Klopp struggled not to criticise Manchester United for their defensive approach against Liverpool today during his post match interview.

Our opponents, despite their spending and the fact they have the biggest wage bill on the planet, parked the bus at Anfield – as they always do under Jose Mourinho.

Liverpool had a few chances to clinch a winner but Joel Matip, Mo Salah and Emre Can failed to convert – meaning the visitors got a very undeserved point.

Klopp couldn’t help but make a point about Mourinho’s horrible tactics, stating he wouldn’t get away with such tactics for Liverpool.

“For sure you could not play this way at Liverpool, but it’s OK for Manchester United,” he told Sky Sports, cited in Goal.

“Manchester United came here for a point and got it. We wanted three points and didn’t get it.”

In fairness, if Liverpool were sat at the top of the table, we’d probably forgive any style – although today Mourinho made us question why watch football at all.

Klopp has his way and the Portuguese has is, and we suppose that’s just the way it is.

We do however know that success will taste so much sweeter when it arrives for Liverpool under Klopp’s guidance, due to his philosophy and likability.

We have full faith in his ability, especially after today.

United are no better than us. 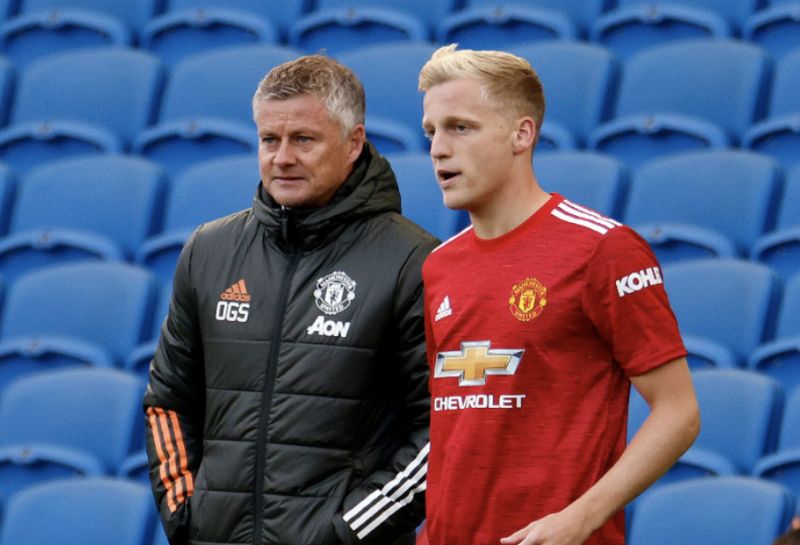 Van de Beek’s agent already kicking off at Manchester United, but this wouldn’t and doesn’t happen at Liverpool