Liverpool thrashed Maribor 7-0 last night in what was an absolute footballing lesson by Jurgen Klopp’s Reds (or Oranges – if you prefer!).

The defence was solid, the midfield dynamic and forward-thinking and the attack spellbinding.

Five of the goals, in fact, were scored by the starting front-three: Coutinho, Mo Salah and Roberto Firmino.

But despite the walloping the Slovenians received, they still showed more ambition than the world’s most expensively assembled team Manchester United – who bored the football world to death on Saturday via their 0-0 at Anfield.

Credit to Maribor for having more shots than Manchester United did on Saturday in the first-half alone.. #MARLIV

United had one shot on target all game, less than Maribor managed in the first-half alone, which says a lot about Jose Mourinho’s penchant for murdering football matches!

Their fans will say ‘Well, we won a point!’ but are Liverpool really that good?! We’re not going to win every match 7-0. You’re United – you should have had some more respect for yourselves – like a team managed by Ferguson would have. 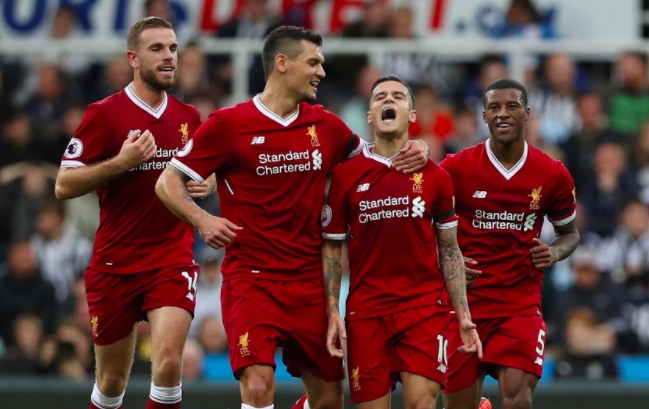 Bad news for LFC ahead of Maribor clash 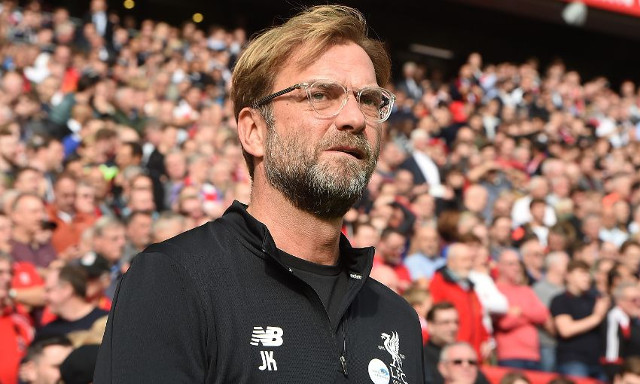 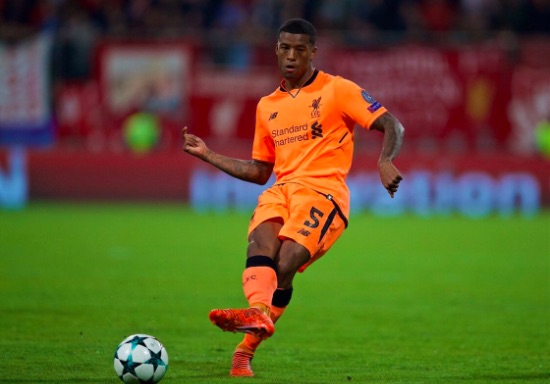 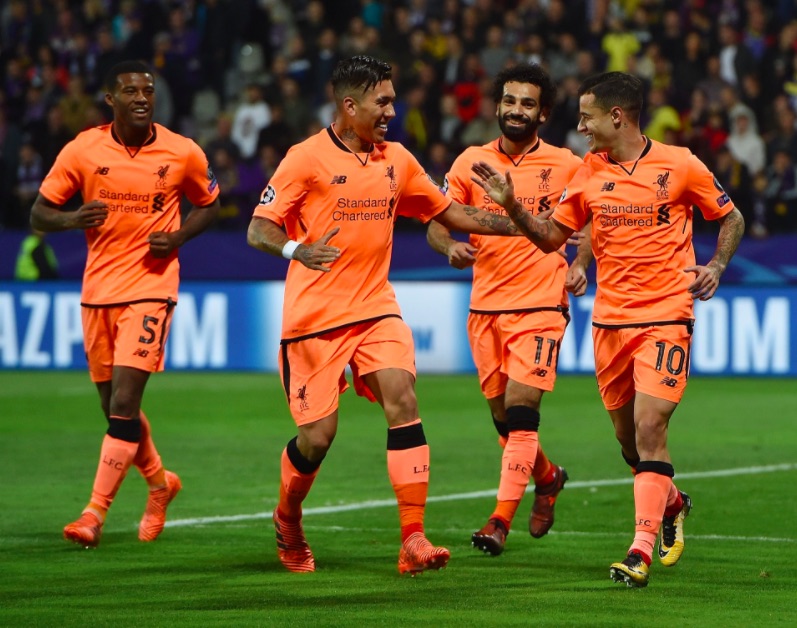 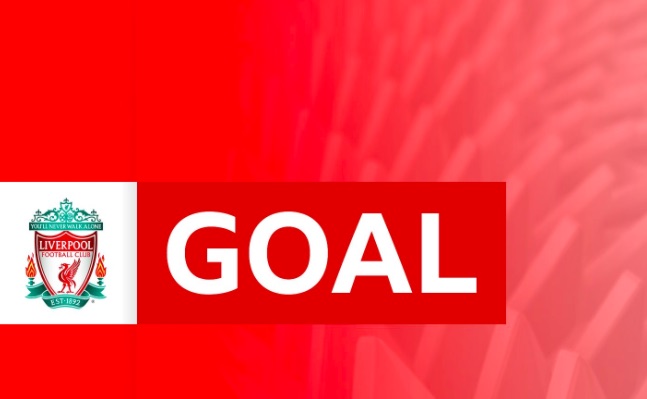