Philippe Coutinho has failed to feature in a wide selection of snaps from Friday’s pre-Tottenham training.

Liverpool continued their preparations ahead of Sunday’s trip to Wembley without their Brazilian talisman, who didn’t appear to partake in the Melwood session.

The likelihood is that it was simply precautionary following Tuesday’s Champions League clash away to NK Maribor and the subsequent trip back from Slovenia.

Jurgen Klopp admitted there were a few minor issues after the 7-0 win, although the German didn’t hint at anything that may limit his squad come Sunday.

Following the midweek fixture, Klopp also granted his players a day off ahead of what promises to be an intense contest with Mauricio Pochettino’s men.

Unless Liverpool’s photographer has something against Coutinho, the playmaker was nowhere to be seen at the club’s West Derby complex. 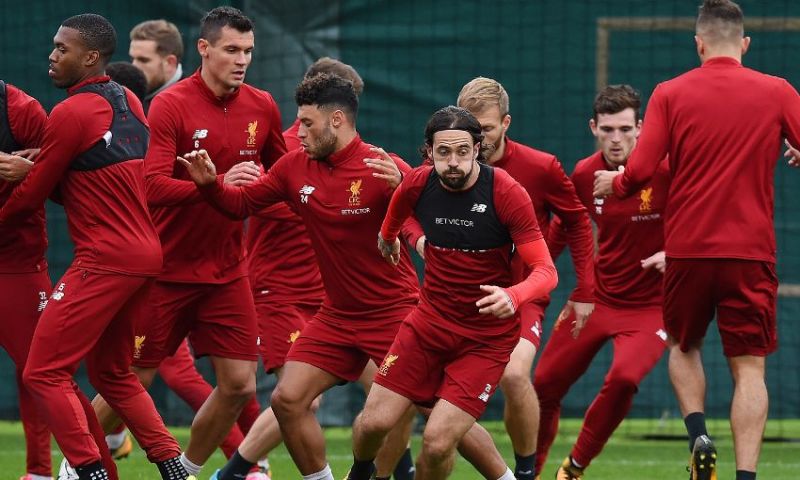 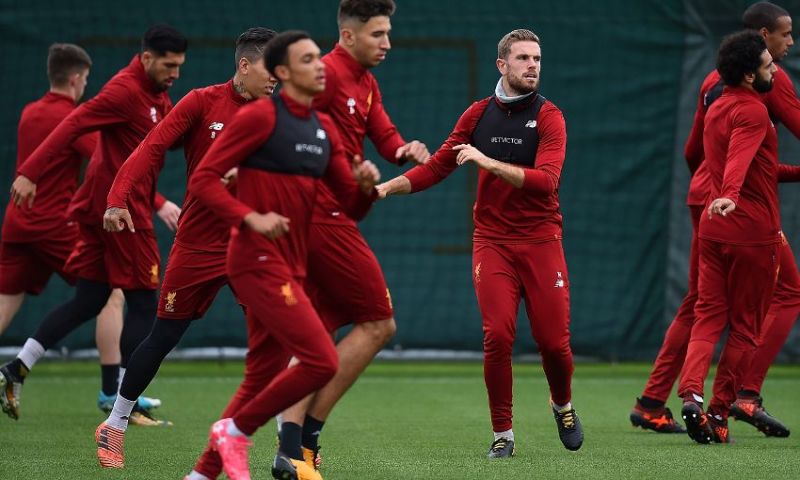 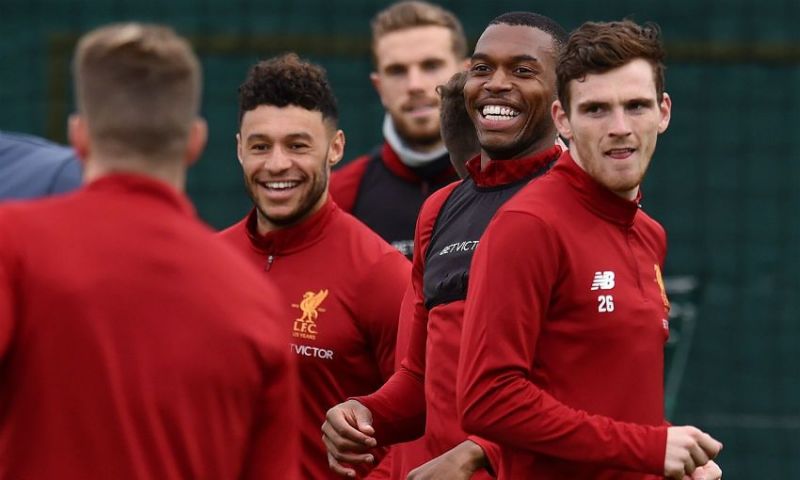 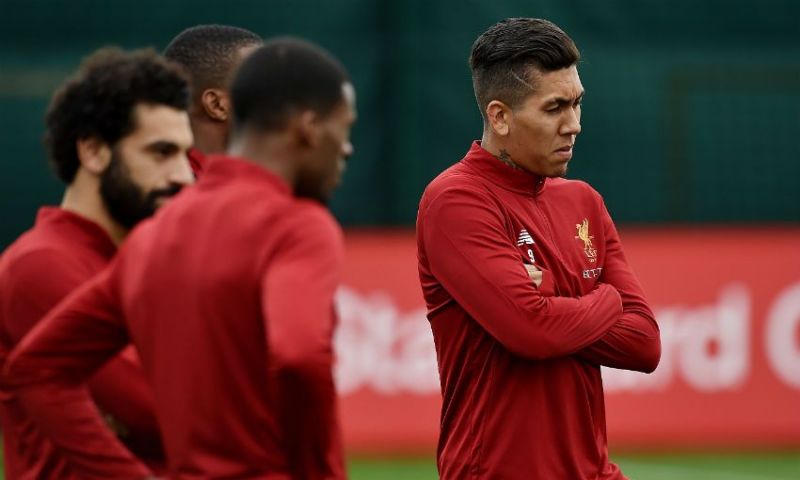 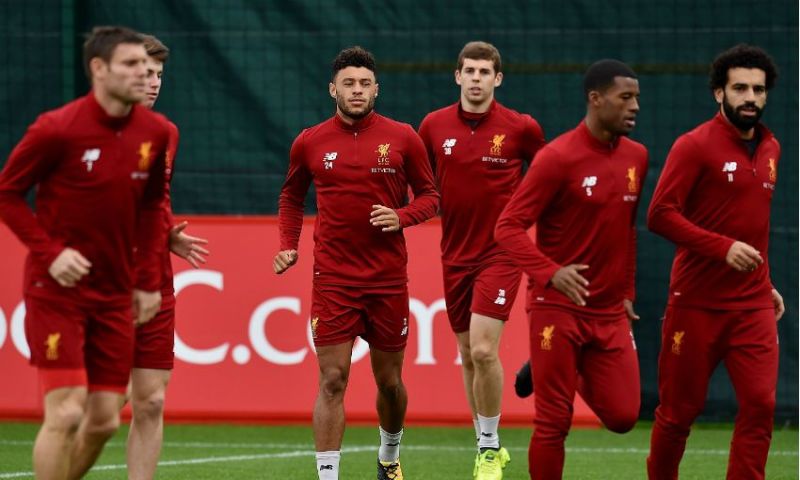 Check out the full gallery at Liverpoolfc.com…

With Klopp having given little away to suggest there is a problem with Coutinho, Reds can expect to see him feature against Spurs.

In the kind of form he is in, a couple of missed training sessions won’t hurt at all and, in fact, might do him good.

After failing to secure a move to Barcelona in the summer, the 25-year-old has since responded superbly and turned his focus back towards Liverpool.

The sudden loss of Sadio Mane to injury has opened the stage for Coutinho to lead this team and take further strides towards reaching a world class level.

Rising stars like Curtis Jones are “in the best hands” at Liverpool, says Jurgen Klopp