Spartak Moscow have got off embarrassingly lightly after an investigation into the racial abuse directed at a Liverpool Academy star.

Winger Bobby Adekanye was the subject of disgusting monkey chants by fans of the Russian club during September’s UEFA Youth League match.

UEFA have charged Spartak and ordered the club to leave at least 500 seats vacant for the next UEFA Youth League game as a means of closing down part of the stadium, reports the Liverpool Echo.

The club will also be forced to covered the empty section of the stadium with a banner bearing the phrase #EqualGame’ and the UEFA logo.

Such shocking actions served as yet another concerning reminder of what may be in store when Russia hosts the World Cup next year.

Spartak were also recently fined 33,000 Euros for displaying illicit banners and using fireworks in September’s 1-1 draw with Liverpool in the Champions League.

The club is also not allowed to send supporters to November’s match away to Sevilla as a punishment for fans shooting a flare onto the pitch against NK Maribor.

There is absolutely no place in the game for racism. 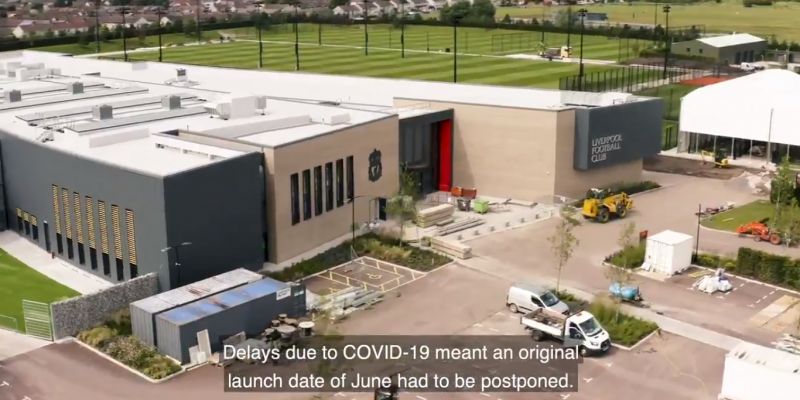