Danny Ings could be offered an ideal opportunity to step up his return to action with a temporary move elsewhere.

The striker has suffered consecutive season-ending knee injuries since signing for Liverpool in 2015 and only returned to action just before the new season.

In aid of not rushing his recovery, Ings has been playing for Neil Critchley’s U23s in the early months of the campaign.

Klopp remains an avid of the 25-year-old and has given him good reason to believe he’ll get his chance to impress at Anfield having worked admirably behind-the-scenes.

In the meantime, a loan move could be on the cards with Newcastle, Southampton, Watford and Crystal Palace all interested in the former Burnley man, according to the Mirror.

With Klopp’s attacking force making it difficult for Ings to break into the starting lineup, Liverpool will reportedly be open to suitable offers.

Time remains to be on his side, but Ings himself will undoubtedly be feeling eager to get back on the pitch on a regular basis.

The work he has put in and the dedication he has shown during his recovery from both injuries makes him worthy of the chance to prove his value.

An interesting year lies ahead for the Englishman, who is as determined as ever to break back into his team for club and country. 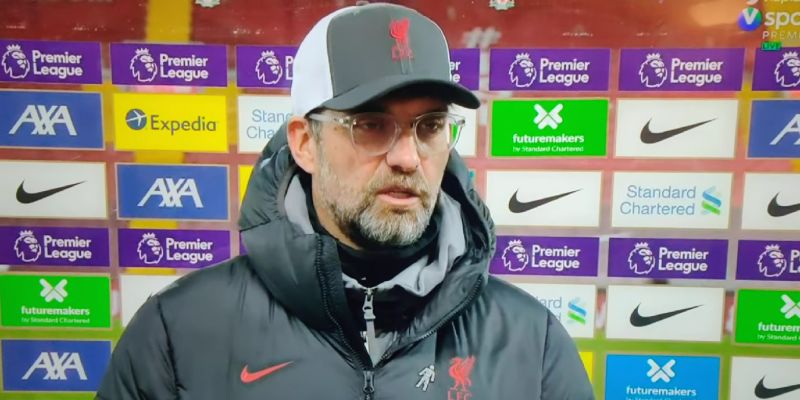 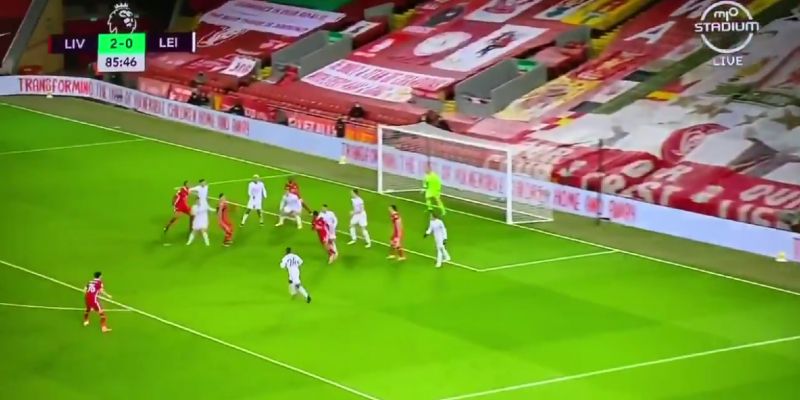