Spanish publication El Pais, translated by the Mirror, claim that both ourselves and Newcastle are considering a January move for legendary stopper Iker Casillas.

The 36-year-old currently plies his trade in Portugal with Porto, since leaving boyhood club Real Madrid in 2015.

Casillas is one of the most successful keepers of the modern era, winning multiple trophies at club and international level – including the biggest of the lot: The World Cup and the Champions League.

But he’s not currently one of the best in the business and is winding down his iconic career.

He might be a short-term improvement on what we currently have at our disposal, but really cannot imagine Jurgen Klopp will go that way – considering Loris Karius and Danny Ward are already waiting in the wings.

In our ideal world, we’d put down an insane amount of money for Jan Oblak and solidify the no.1 spot for the next ten years – but that’s just us! 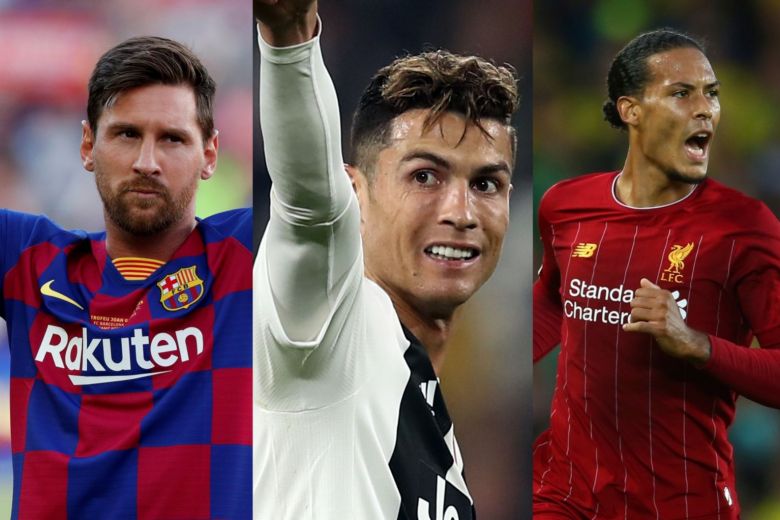