It’s kind of funny that Mario Balotelli has claimed he’d never play for Liverpool again, as if the club would ever even dream of giving him the opportunity again…

The Italian proved one of our biggest transfer disasters of recent times, failing miserably in 2014/15 when signed to replace Luis Suarez by Brendan Rodgers.

After scoring just one Premier League goal, he was shipped on loan to Milan and then released for free to his current club Nice – who in fairness – he’s doing well for.

“I will never go back to Liverpool. The fans are wonderful, but the board is a real disaster,” he said, reported in the Echo.

“When I arrived [in Nice], I saw the city. I was living in a difficult situation in Liverpool, in a city I didn’t like. I needed change after two failed seasons between Liverpool and AC Milan. And coming to OGC Nice, which, with all due respect, is not Real Madrid, was a risk if I failed again. But here, I found the right environment to succeed.”

Rodgers never wanted Balotelli in the first place and couldn’t stand the striker’s attitude – which from stories – was appalling.

Unsurprisingly, Jurgen Klopp wouldn’t even select him in friendlies and was happy to let him leave the club on a free, despite the fact he had time left on his contract.

It could be argued that Balotelli didn’t get enough of a chance, but he hardly deserved it.

His effort on the pitch wasn’t befitting a Liverpool player at all. 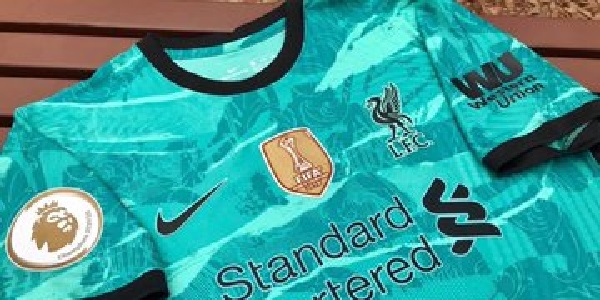