But the club have not only been keeping tabs on the English striker, but Mexico’s Diego Lainez, too.

SEE MORE:
“I am not the problem…” Klopp defends himself following criticism

According to ESPN Deportes, Liverpool have been impressed by the 17-year-old and want to bring him to Merseyside to check him out at the training facilities.

Mexico got knocked out at the quarterfinals, but Lainez was easily their best player.

He already gets minutes for Liga MX side Club America in his homeland, demonstrating what a talent he is.

Lainez plays in attacking midfield and could certainly add something to our Under-23 side, which is already packed with talent.

The likes of Ben Woodburn, Ovie Ejaria, Harry Wilson and Brewster himself are certainly knocking on Jurgen Klopp’s door for first-team selection. 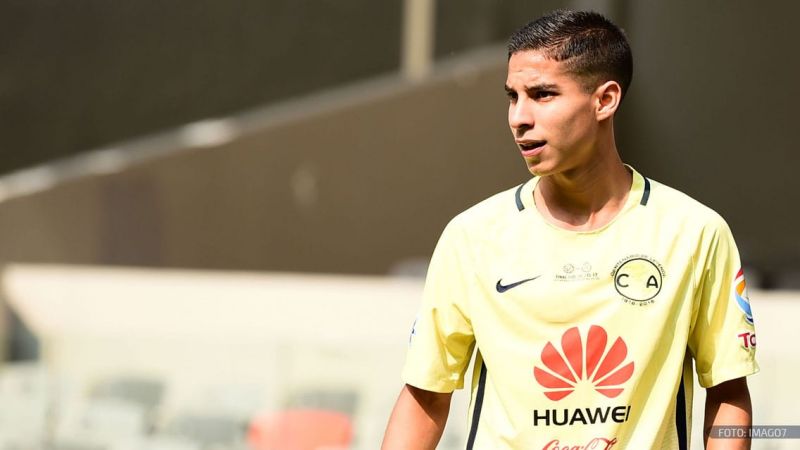