Javier Mascherano wasn’t at Liverpool for too long, but he was the most talented holding midfielder we’ve had in the Premier League era bar none.

The feisty Argentine was a star in 2008/09 when Liverpool fought the title, but left in 2010 when Barcelona came knocking.

For the Spaniards, he’s won everything available to him, but according to SPORT, is leaving at the end of the season upon the expiration of his contract.

He currently doesn’t start matches for Barca at centre-back, because of Gerard Pique and Samuel Umtiti.

For us though, he’s proven with Argentina that he’s still a very good holding midfielder – despite being aged 33.

SPORT reckon he’s lined up for a move to MLS, but we’d happily take him for a year at Liverpool on a free transfer.

He offers genuine high level experience and the kind of battling qualities we’ve lacked since his departure.

Something that if we were Liverpool, we’d at least look into. Not as a defender, but a sitting midfielder. 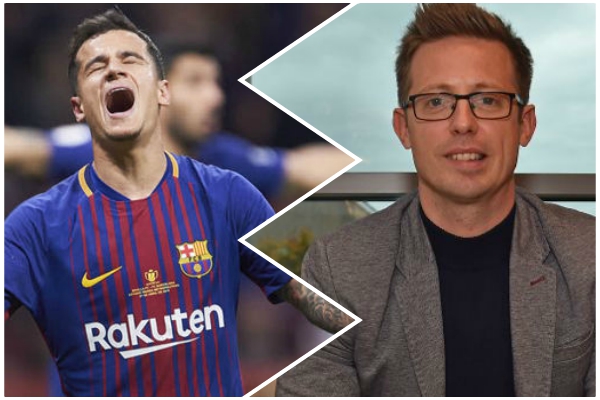 How Michael Edwards had Barca fuming over Coutinho demand