West Ham will be without three central defenders for their clash with Liverpool at the weekend, which means they’ll likely have to field a rookie at the back.

The Liverpool Echo state that Jose Fonte won’t return for the fixture, while Winston Reid and James Collins are also injured.

This means that youngster Declan Rice is the only option to partner Angelo Ogbonna at centre-back.

SEE MORE:
‘I’m gonna murder ur family…’ Lovren shows what kind of disgusting abuse he gets on a daily basis

What’s more, experienced right-back Pablo Zabaleta is also unavailable due to a suspension.

Liverpool also have a number of injury problems before Saturday’s 5:30pm kick-off at the London Stadium, of course.

Dejan Lovren’s issue is currently unidentified following his failure to start against Huddersfield, while Coutinho, Sadio Mane, Adam Lallana and Nathaniel Clyne all missed that game through injury.

In the corresponding fixture last term, we thrashed West Ham 4-0, thanks to goals from Daniel Sturridge, Divock Origi and a Coutinho brace.

Our hosts are struggling and we’d be disappointed with anything other than another win – which could confirm Slaven Bilic’s sacking. 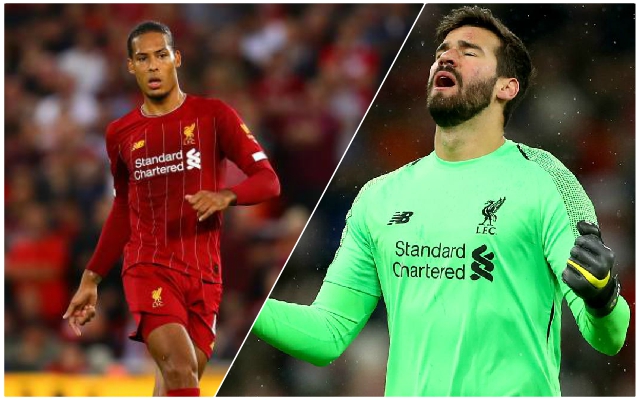