We interviewed him once before, but that was via the telephone, and Rushy’s signal in his Indian hotel room wasn’t the best. It was an awkward experience for all involved, truth be told!

But now, Liverpool’s highest ever goalscorer works as an ambassador for the club and you’ll find him suited up at most Anfield fixtures in the corporate section.

The Welshman was answering questions in the Legends Lounge as kick-off approached – and gave an interesting point of view on what Jurgen Klopp should regard as a priority this term.

“The Champions League is great, but if I had to choose one, it’d be the Premier League,” he began.

“We’ve waited all this time and it’s almost like winning it will be a bigger achievement than the Champions League – weirdly. In Europe, you can have a good run and get lucky, but if you win the title, you’re the best team in the country – no arguments.

“Any kind of silverware would be brilliant, but the Premier League is where it’s at for Liverpool.”

Liverpool are probably the only team in the Champions League who’d prefer to win the domestic title than Ol’ Big Ears again, oddly.

It’s been just over 27 years since we last collected the league, which we’ve never done since Sky Sports started calling it the Premier League.

Klopp is adamant that we’re not out of any race yet – and as loyal followers – it’s our job to believe him!

Manchester City and Spurs look like very good sides, but Chelsea, Arsenal and Manchester United are no better than us – especially when we’re at full strength.

If the title does look out of our reach come January though, we really, really hope Klopp takes the FA Cup seriously. We bailed the League Cup, so can afford to have a real go at the proper one. 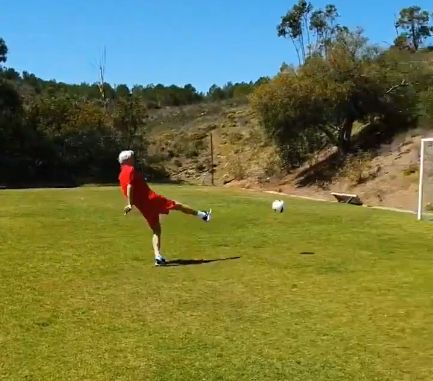 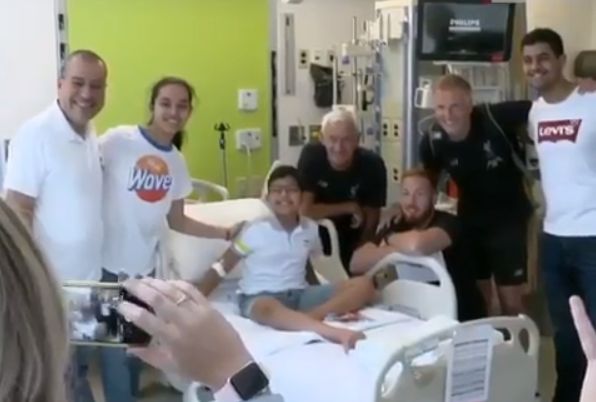 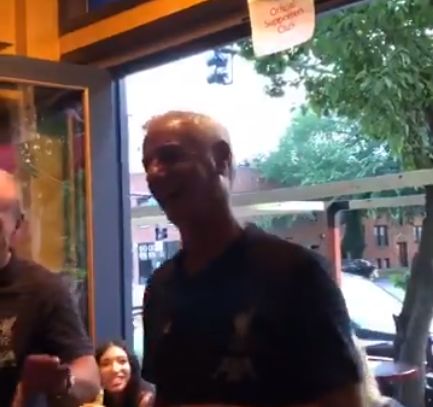 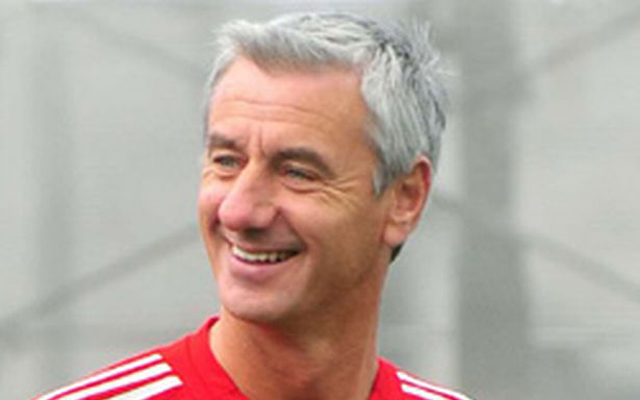